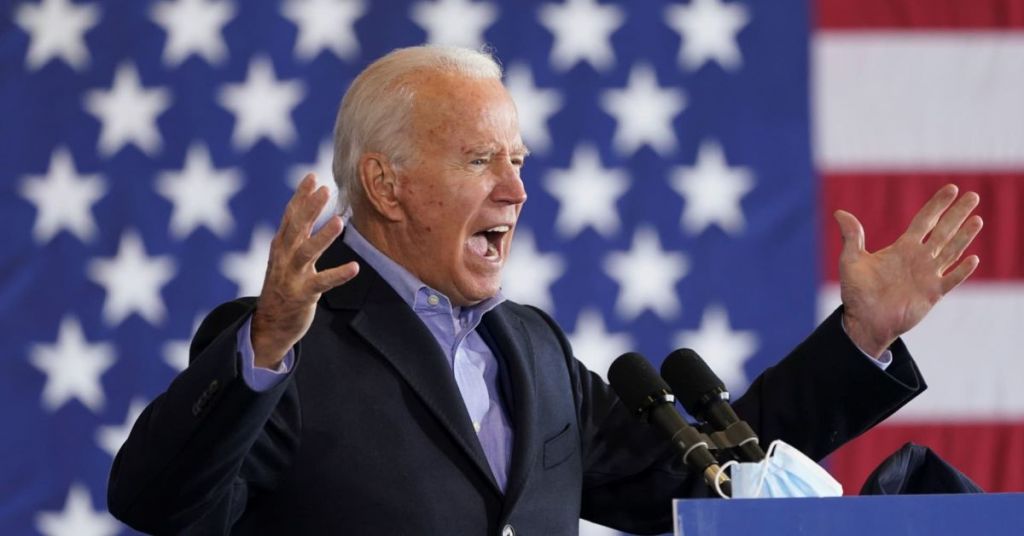 U.S. oil production is higher under President Joe Biden than it has been this century, the White House said on Wednesday.

Biden is calling for Congress and states to stop the gas tax and putting the blame of the high prices on Russian President Vladimir Putin. At the same time, his administration now claims it is doing all it can to keep oil production high.

"We are now at close to record levels of production here in the U.S.," Energy Secretary Jennifer Granholm told reporters. "It's nearly 12 million barrels a day. Under this president, the country is producing more oil on average than it did during the Bush, Obama, or Trump administrations." That would mean more oil is now being produced on average than at any point since January 2001, when Bush took office.

The United States is also extracting 1 million barrels a day from the Strategic Petroleum Reserve, pushing the daily total near 13 million. Unfortunately, that hasn't stopped prices from rising, with the national average hovering at about $5 a gallon. Biden wants Congress to halt the gas tax for the summer, but such a move would only lower the price by 18 cents a gallon for gas and 24 cents a gallon for diesel.

Granholm stressed that gas prices are up around the world and stressed the president's limited role in the industry's output.

Along with frequent demands to move away from fossil fuels in order to break the boom and bust cycle of gas prices, Granholm said oil and gas companies need to lower prices in lieu of higher profits.

"With so many businesses enjoying high profits, our message is simple — that this is the time to reinvest those profits that enable them to better meet the needs of our citizens, instead of using it for shareholders or stock buybacks," she said.

Officials did not further explain on White House legislative outreach already conducted on Capitol Hill, though proposals have previously circulated among House and Senate members.

With the federal taxes levied at 18 cents per gallon of gasoline and 24 cents per gallon of diesel, the White House estimates the temporary program will cost the Highway Trust Fund roughly $10 billion. But that revenue can be replaced using other sources since Biden has lowered the federal deficit by $1.6 trillion this year, according to one aide. The HTF supports road and public transportation investments and improvements.

"The purpose of the suspension is really to address the unique moment that we're in and with a particular focus on the summer driving season," the staffer said.