Presidential Failure: Biden Administration Warns Of Food Crisis That Will Last Longer Than Joe Will 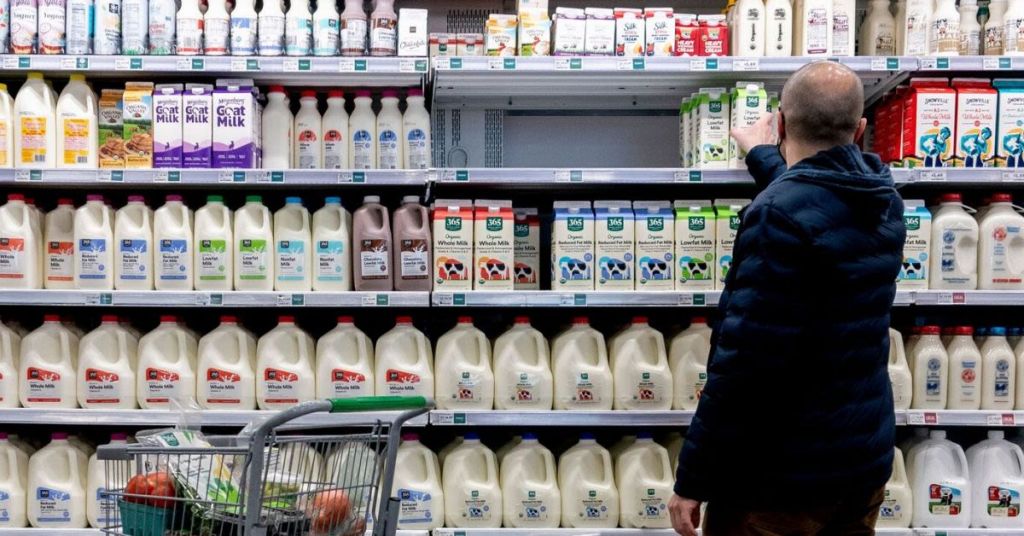 According to a State Department Official, food prices will stay high for years because of the war in Ukraine and 'other inflationary factors' - a Biden administration clean speak for their own policy failures.

Russia’s barring of Ukrainian ports on the Black Sea has taken one of the world’s largest food providers off of the international market in an obvious strategy to gain influence against Ukraine and Western powers. That scheme has added to a surge in food prices around the world as U.S. and European officials scramble to develop alternative strategies to arrange the secure export of Ukraine’s vast stockpiles of grain.

“When Russia invaded Ukraine, we were already in the midst of what we probably could have called a world food crisis anyway,” Fowler, whom Secretary of State Antony Blinken tapped as his point man for global food security in May, told the Atlantic Council’s European Union-US Defense & Future Forum in Washington. “When you look at the current acute crisis that we face, you have to say to yourself and you have to get into the mindset that this is a three-year crisis.”

The Russian siege of the Black Sea has prevented Ukrainian farmers from exporting their crops and also interrupted their customary plans to prepare for future harvests. U.S. officials have resisted proposals from some allies to participate in a naval operation to compel Russian President Vladimir Putin to lift the blockade, as President Joe Biden continues to avoid risking a direct military confrontation with Russia, and the options for exporting the crops by land don’t match the lost capacity of the Black Sea ports.

“It's a huge task, but we're encouraged with the progress we've made to date,” the European Commission’s Michael Scannell said during the discussion. “For example, last month, we saw up to 1.8 million tons of grains moved. In the month of June, it could be anything up to 2.5 tonnes. Now, this falls far short of the 5 [or] 6 million tonnes that could be moved if the Black Sea ports were available, but nonetheless, it's going in the right direction, and those efforts will continue.”

The scale of Ukraine’s regular assistance to the global market means that the blockade has raised the specter of severe famines in various countries. A prominent Russian state media personality suggested this week that such food shortages would benefit Russia as the war unfolds.