Who Is Funding The Liberal Campaign To Bring CRT Into Mainstream Education? 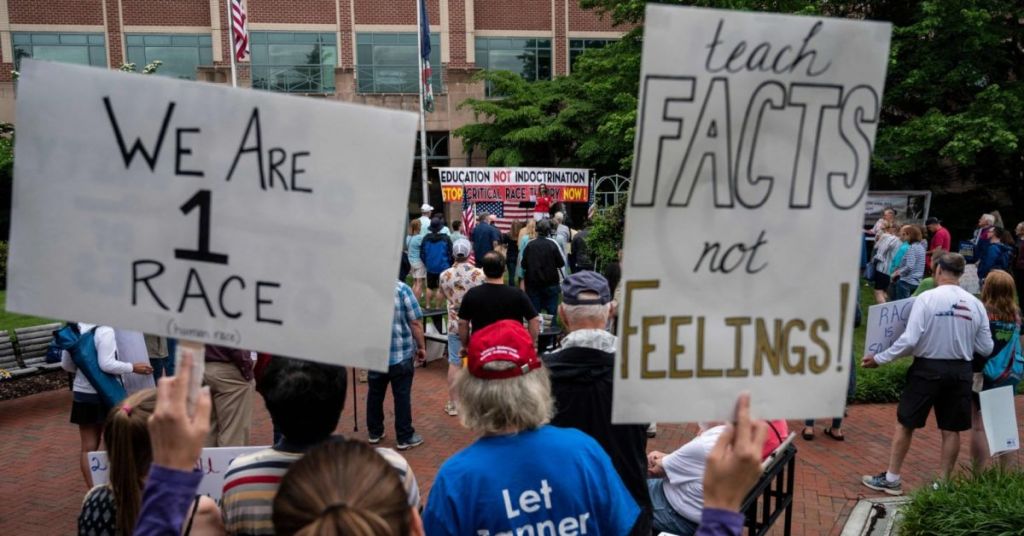 A liberal dark money campaign has serenely started to push back against anti-Critical Race Theory efforts in K-12 schools across the United States, records reviewed by Fox News Digital show.

The group, Campaign for Our Shared Future, bills itself as a grassroots and non-partisan effort striving to "build a diverse ideological coalition that equally involves policymakers, business leaders, school leaders, teachers, parents, and most importantly children."

"The Campaign for Our Shared Future is an 18-month campaign to combat the latest wave of 'culture war' attacks on our communities, our children, and our K-12 system," the group says of their efforts. "The Campaign is a non-partisan, common ground effort committed to fighting the attack on education playing out in school board meetings and state legislatures across the country and reframing the debate in favor of inclusion, representation, equity and truth."

But while Campaign for Our Shared Future claims it is a grassroots "non-partisan" effort, the group is part of one of the most famous left-wing dark money networks in the United States.

The New Venture Fund and Sixteen Thirty Fund are both nonprofit incubators operated by the D.C.-based Arabella Advisors consulting firm. The funds each provide their tax and legal status to dozens of left-wing nonprofits that fall under their auspices. Due to this setup, the groups they fiscally sponsor are exempt from providing tax records to the IRS, further shielding information such as their finances from the public.

The Arabella Advisors-managed dark money network, including other nonprofit fiscal sponsors such as the Windward Fund, Hopewell Fund, and North Fund, pulled in an astronomical $1.6 billion in cash from deep-pocketed Democratic donors in 2020, their most recent tax records show.

Campaign for Our Shared Future's launch follows conservative parents bombarding school board meetings in numerous states over what they say is their local schools teaching critical race theory to children. Liberals, meanwhile, maintain that schools are not implementing CRT in K-12 educational institutions.

Despite this, Campaign for Our Shared Future states in one of its online job postings that it's working on mobilizing and building coalitions to push back against "anti-CRT" efforts in numerous states.

"The Campaign is based on the belief that to win the debate we have to shift the debate, and do so in ways that bring unlikely allies to the table," the job posting says. "We have brought together a seasoned leadership team from across the ideological spectrum to mobilize and/or build the grasstops and grassroots networks in key states that are best-positioned to stem the tide of damaging 'anti-CRT' actions."