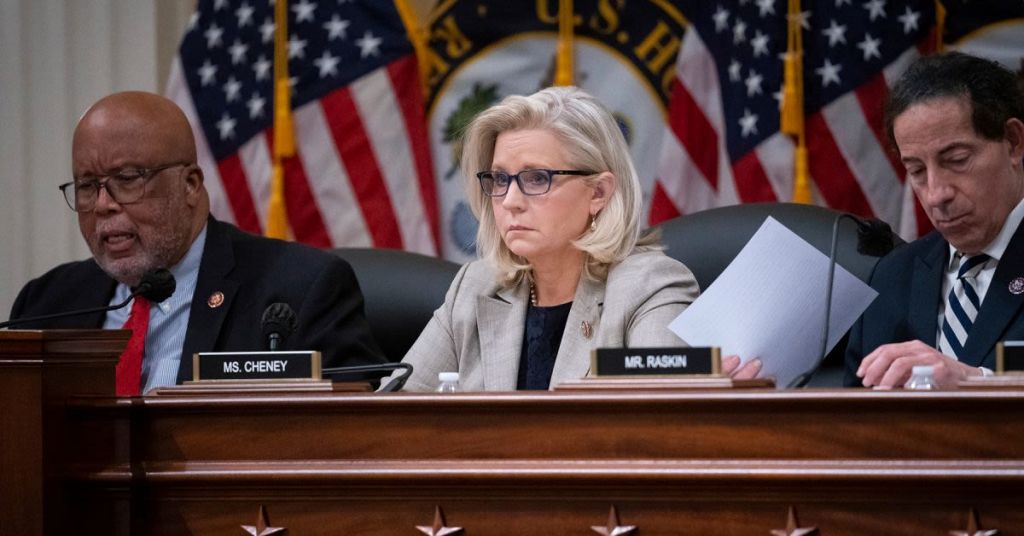 Democratic Party leaders are seemingly using the House select committee's hearings on the Jan. 6, 2021, unrest at the Capitol to advance small-dollar donations, according to an Axios report.

Mentioning the Axios piece, records reveal party leaders are primarily concentrated on building up the Democrats' grassroots fundraising programs through the promotion of the televised Jan. 6 probes.

— Axios explains that a "handful" of Democratic Party committees are including the Jan. 6 investigations into digital ads and fundraising appeals.

— Furthermore, the delivery of fundraising appeals have been synced up with the hearings.

According to a New York Times report, the Democrats hope "the committee's findings, collected from 1,000 witnesses and over 140,000 documents, will do most of the messaging work for them."

The Times further noted Raskin's guarantee that the hearings will "blow the roof off the House."

VoteVets, a veteran-focused Democrat group, which praises the Jan. 6 hearings in fundraising appeals, said to Axios it's been a successful partnership to date.

"Our base of progressive military veterans, families and their supporters click through our emails at an especially high rate when we're promoting our work to hold insurrectionists accountable, and beat back disinformation, like 'The Big Lie,'" announced Paul Eaton, a retired Army major general and a senior adviser to the group.

Eaton went on, "… they still take the rule of law, and our Constitution, incredibly seriously and realize we're at a defining moment. We strongly believe that the majority of voters also realize this, which is why we're not going to shy away from this issue in 2022."

Just time will tell if the Jan. 6 hearings lead to sustained Democratic Party success throughout the November midterms elections. In the in the meantime, the investigations serve as a unifying fundraising source.

"The primary purpose of it is going to be fundraising for a lot of the Democratic Party institutions and establishments," announced Murshed Zaheed, a veteran Democrat digital strategist.