The Beginning Of The End? Will A Texas Secession Vote Embolden Other States To Follow Suit? 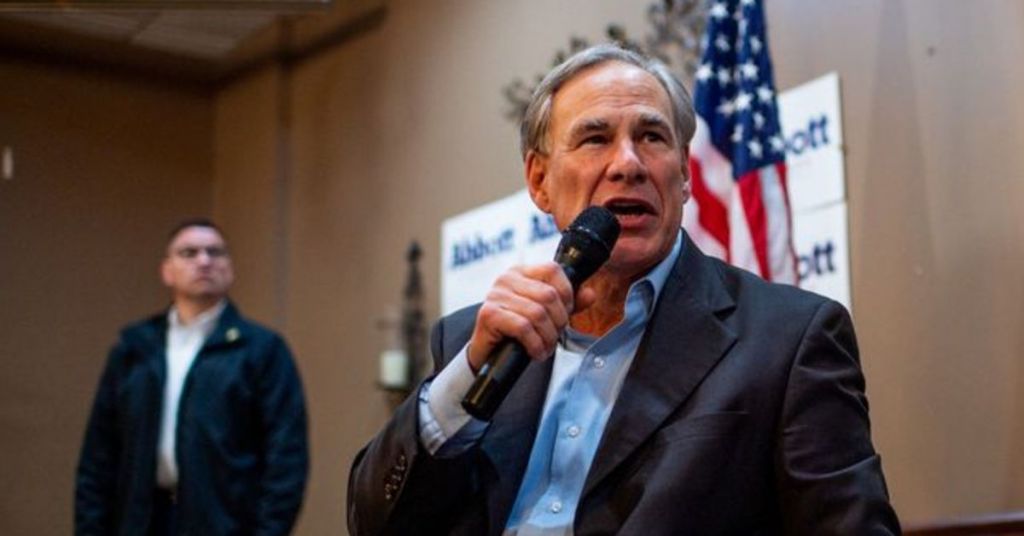 Texas Republicans want the state's citizens to vote on withdrawing from the United States.

The Lone Star State's GOP members, at last week's convention in Houston, embraced a party-platform measure calling for a vote on secession in 2023.

"Pursuant to Article 1, Section 1, of the Texas Constitution, the federal government has impaired our right of local self-government," the platform states under a section titled "State Sovereignty," Newsweek reported.

"Therefore, federally mandated legislation that infringes upon the 10th Amendment rights of Texas should be ignored, opposed, refused, and nullified."

The platform says that state Republicans want the Texas Legislature to pass a bill in its next session, "requiring a referendum in the 2023 general election for the people of Texas to determine whether or not the State of Texas should reassert its status as an independent nation."

However, the U.S. Constitution makes no change for states to secede, Newsweek said, and in 1869, the Supreme Court ruled in Texas v. White that states cannot unilaterally secede from the Union.

"If there was any constitutional issue resolved by the Civil War, it is that there is no right to secede," the late Justice Antonin Scalia once wrote, Newsweek reported.

The legislation was denounced by lawmakers in both major parties, with Republican Rep. Jeff Leach branding it a "disgrace to the Lone Star State" and the "very definition of seditious."

In November, Sen. Ted Cruz, R-Texas, said that although he did not support the idea of Texas independence, he understood why some people believed it was in the state’s best interests.

"If the Democrats end the filibuster if they fundamentally destroy the country. If they pack the Supreme Court if they make D.C. a state, if they federalize elections, if they massively expand voter fraud, there may come a point where it's hopeless," Cruz told a student at a Texas A&M appearance.

Texas declared independence from Mexico in 1836 and spent nine years as its own nation before becoming a U.S. state. Texas then seceded from the Union in 1861 before being readmitted in 1870 following the end of the Civil War.

The new Texas GOP platform also states that the education system should focus on "imparting essential academic knowledge, understanding why Texas and America are exceptional and have positively contributed to our world, and while doing so, also offer enrichment subjects that bless students' lives."