Must See: Bill Maher Slams The J6 Committee By Protecting This Man 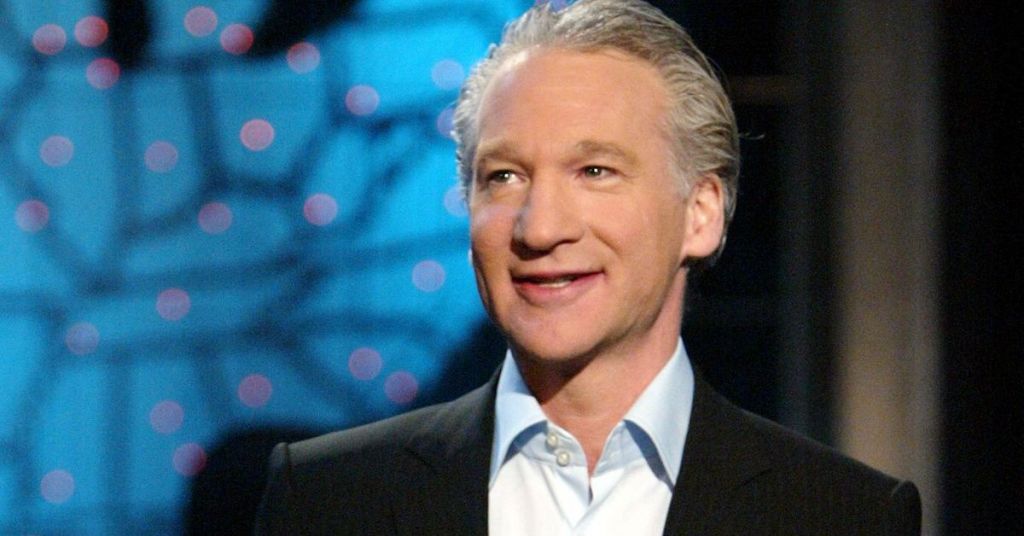 HBO's Real Time host Bill Maher supported Washington Commanders defensive coordinator Jack Del Rio, stating he is “not down” with fining someone for expressing their opinion.

Del Rio was fined $100,000 after calling the Capitol riot a “dust-up” compared to the 2020 riots following the murder of George Floyd by a Minneapolis police officer. Del Rio later apologized, calling his choice of words “irresponsible and negligent.”

"They fined him, the team fined him $100,000 for this opinion. Finding people for an opinion. I am not down with that," Maher said Friday.

Commanders head coach Ron Rivera published a message on social media, stressing that Del Rio has the “right to voice his opinion” but that “words have consequences.”

"This morning I met with Coach Del Rio to express how disappointed I am in his comments on Wednesday," the statement said. "His comments do not reflect the organization's views and are extremely hurtful to our great community here in the DMV. As we saw last night in the hearings, what happened on the Capitol on January 6, 2021 was an act of domestic terrorism. A group of citizens attempted to overturn the results of a free and fair election, and as a result, lives were lost and the Capitol building was damaged."

Rivera continued: "Coach Del Rio did apologize for his comments on Wednesday and he understands the distinction between the events of that dark day and peaceful protests, which are a hallmark of our democracy. He does have the right to voice his opinion as a citizen of the United States and it most certainly is his constitutional right to do so. However, words have consequences and his words hurt a lot of people in our community."

"After reflection on the situation and circumstances, I have decided to fine Coach Del Rio $100,000, which the team will donate to the United States Capitol Police Memorial Fund," Rivera said.

Maher criticized Rivera for saying Del Rio has the right to speak his opinion.

"Apparently not! You know what? This is the 'don’t pee on my shoe and tell me it’s raining,'” Maher said. “What the f*** are you talking about? He doesn’t have a right to an opinion. And it’s obviously not his right to do so."

"So either say you’re against free speech, but don’t tell me this," Maher added.