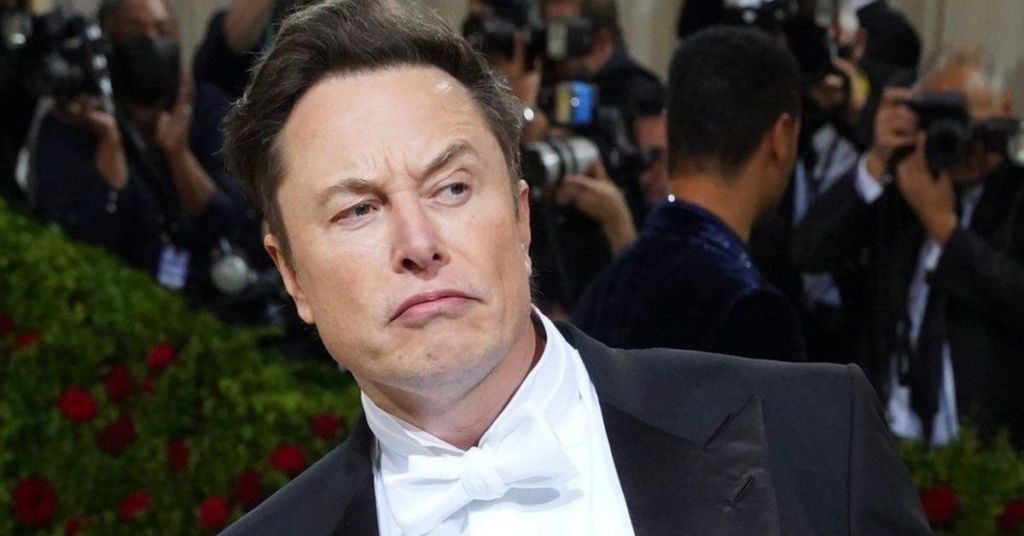 Elon Musk posted on Twitter early Wednesday a description of his first-ever vote for a Republican candidate and said he was inclined to support Florida GOP Gov. Ron DeSantis in the 2024 presidential election.

Musk, who is expected to buy Twitter for $44 billion, said that he voted for Mayra Flores, who Tuesday won a special election for the U.S. House seat in Texas District 34.

After one Twitter follower suggested that his vote meant the Tesla CEO would back a Republican presidential candidate in 2024, Musk answered, “tbd.”

The follower then asked Musk who he was leaning toward voting for in ‘24.

After being asked what he felt about former Democrat presidential candidate Andrew Yang, Musk remarked: “I supported Yang last time, but DeSantis has a better chance of winning.”

DeSantis has not said whether he intends to run for President in 2024. Musk also was asked whether his political donations would be “evenly spread out” as in the past.

“I’m thinking of creating a ‘Super Moderate Super PAC’ that supports candidates with centrist views from all parties,” Musk tweeted.

Musk was asked Wednesday morning whether this was “the first time that has happened with you where you’re receiving massive amounts of hate by the top Democrat leaders (Biden, Sanders, AOC, Warren, etc)? Cause when Obama was running the office he used to support the work Tesla & SpaceX were doing.”

“I’ve just switched from moderate D to moderate R, as I think many independent voters have done,” Musk tweeted on May 20. “We will know the magnitude of this trend in November. I think it’s big.”

Recent polls show Republicans in a strong position to take back control of Congress in November’s midterms.

“In the past I voted Democrat because they were (mostly) the kind party. But they have become the party of division & hate, so I can no longer support them and will vote Republican,” Musk tweeted on May 18.

Republicans obtained a seat in the U.S. House of Representatives on Tuesday when Mayra Flores edged out Democrat Dan Sanchez in the Texas District 34 special election.

Decision Desk HQ called the election with 95% of ballots counted. Flores had 51% of the vote to Sanchez’s 43%. Two other candidates finished in the low single digits.