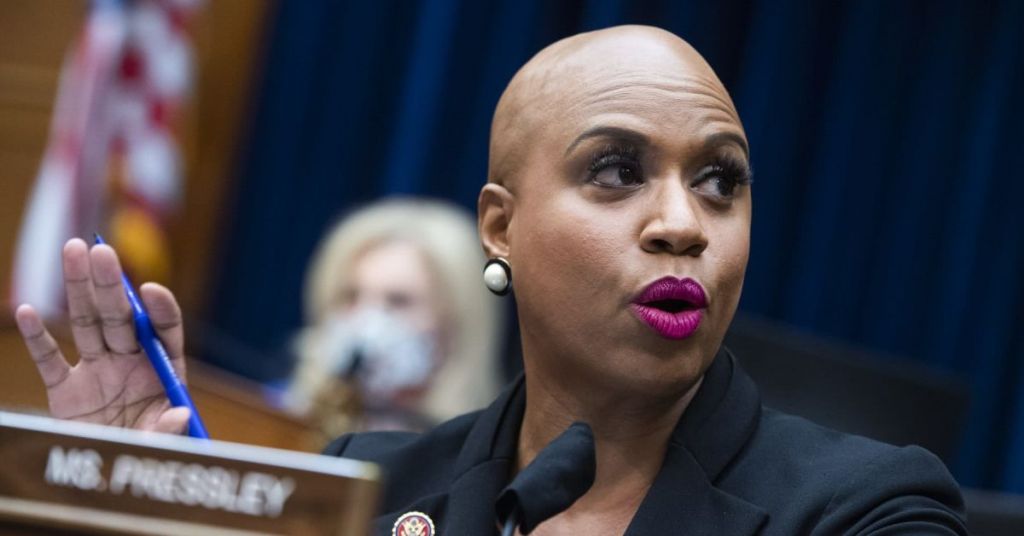 “On this national Abortion Storytellers Day, I just want to take a moment to send some love to our storytellers,” Pressley said in a memo posted to social media.

“You have a right to privacy. You don’t have to share your story, but I’m grateful for your willingness to do so.”

Speaking frankly about having an abortion is not something to be condemned, the congresswoman and Liberal “Squad" member said.

“The truth of the matter is there’s no shame in your healthcare choice. The only shame is that there are those working hard to deny you it,” according to Pressley.

“Abortion care is healthcare, and healthcare is a fundamental human right.”

Pressley also discussed her conduct in the wake of the Supreme Court leak that suggested the court is set to overturn Roe v. Wade.

“I won't stop legislating, organizing, mobilizing, fighting until abortion care, healthcare, is affirmed for all.”

Senator Mazie K. Hirono (D-HI) followed colleagues Patty Murray (D-WA) and Catherine Cortez Masto (D-NV) in presenting the Affordability is Access Act. The measure’s purpose is to help people across the country access and afford over-the-counter birth control options and “plan their own reproductive lives, on their own terms.”

“Women have a right to control their bodies and their futures—that includes if, when, and how to start a family. With far-right Republican governors and state legislatures passing archaic bans on abortion and a radical Supreme Court set to overturn 50 years of precedent, we need to make sure every single person can access and afford birth control,” said Senator Hirono said in a press release. “There is an all-out assault on reproductive freedom—and we’re just weeks away from women across the country waking up to find out they no longer have a constitutional right to an abortion. We’re fighting back—and that starts with passing this legislation.”