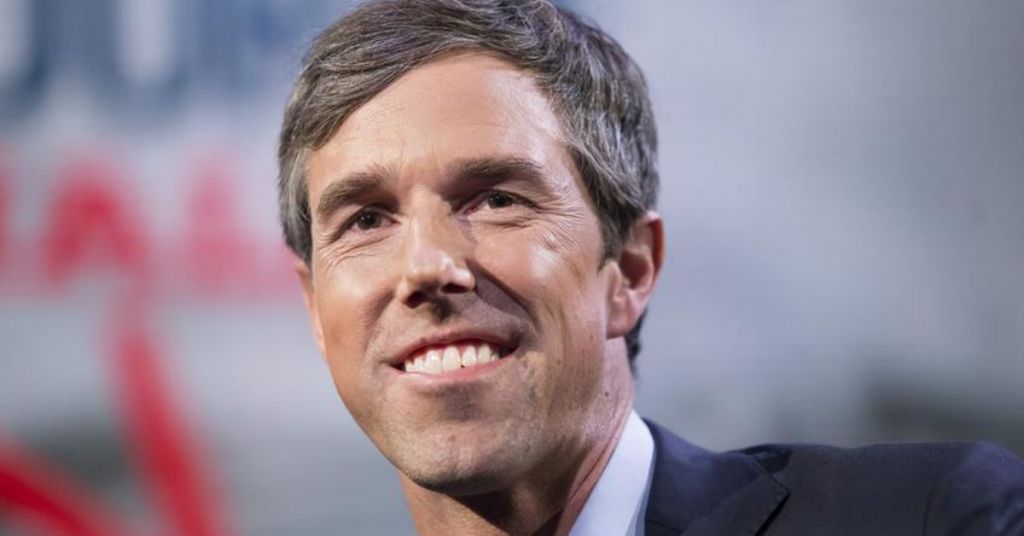 O’Rourke made the shocking remark while at a campaign event in Rio Grande City discussing border problems.

“We all agree that we want the border to be better. In fact, I think the border is pretty great right now. I’d love to see investments in our communities protecting our natural heritage, improving the ability to help those who are seeking asylum, and trying to do it lawfully and in an orderly fashion because they literally cannot return to their home countries for fear of being killed or their children being kidnapped,” O'Rourke stated.

The Democrat candidate for Texas Governor continued to denounce Gov. Greg Abbott’s handling of the border.

O’Rourke’s remarks follow a new record was set for the number of migrant encounters at the southern border, getting to the shocking figure of 235,000 in April.

Republican National Committee spokesperson Nicole Morales announced that O’Rourke is revealing that he’s out of touch with Texans.

“Robert Francis O’Rourke is once again proving to be out-of-touch with Texans. Biden’s border crisis is almost as ‘great’ as his failed presidential run,” Morales stated.

Meanwhile, Vice President Kamala Harris touched on the root causes of migration in an address before CEOs at the Summit of the Americas, a gathering of leaders from North, Central, and South America.

While the address touched on wider matters of economic equality and the promise of public/private partnerships, Harris further mentioned addressing the root causes of migration, which has become a highly controversial topic during the Biden administration.

Harris has been tasked as a border czar under President Joe Biden, though immigration has surged at the southern border since the pair took office in January 2021. The matter continues attracting headlines as a migrant caravan traveling through Mexico to the United States could become the largest ever.

While the Vice President didn't talk specifically regarding immigration policy throughout her speech, she mentioned the need for greater economic opportunities in the region.