Must See: Trump's Latest Endorsement Should Be An Easy Winner 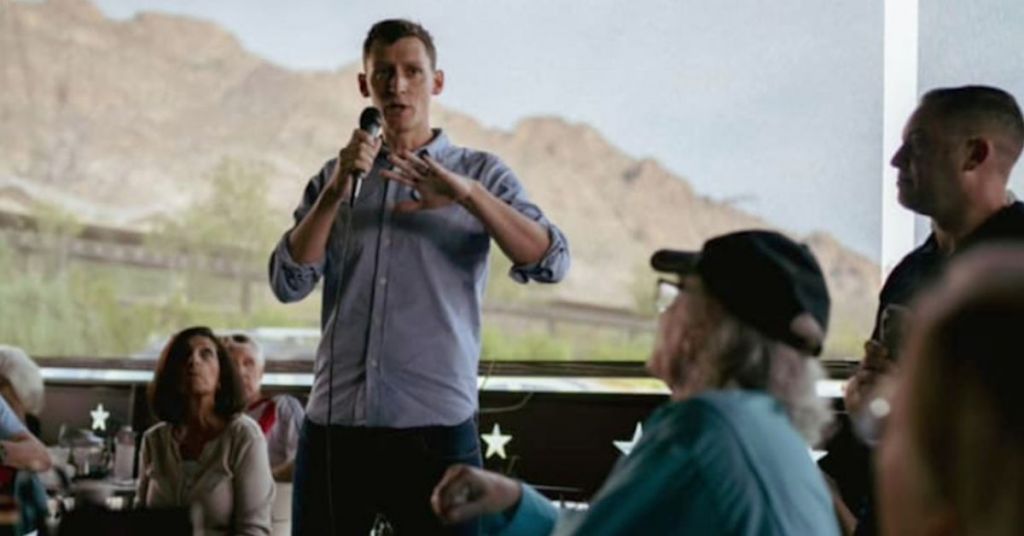 "Despite having such an amazing business career and wonderful family, Blake has decided that he wants to make a difference for the people of our Country, and is therefore running for the United States Senate from the Great State of Arizona," Trump wrote in a news release.

Masters, 35, is part of the crowd of Arizona Republicans contending for the party’s 2022 Senate nomination and the right to challenge Democratic Sen. Mark Kelly in midterm elections. The venture capitalist is a first-time candidate but not quite a political rookie. He was active in former President Donald Trump’s campaigns and is the right-hand to Republican mega donor Peter Thiel. Master's professional relationship with Thiel — he works for him — made the Senate contender instantly challenging. Thiel is backing a super PAC supporting his employee’s campaign with $10 million from his personal fortune.

The connection to Trump might come in handy, too. At the very least, Masters does not have to fake his reverence for the former president and his “America First” agenda. In fact, Masters argued that some of his primary opponents, namely front-runner Mark Brnovich, the Arizona attorney general who has been attacked by Trump for insufficiently supporting his unfounded claims that the 2020 election was stolen

Masters, a venture capitalist, narrowly led the field of GOP primary candidates in Arizona earlier this year, according to a survey for Saving Arizona PAC in March. However, recent polls have shown him behind or even with GOP primary rivals, including Arizona Attorney General Mark Brnovich, and businessman Jim Lamon.

Trump touted Masters as a "great modern-day thinker" and praised the candidate's loyalty to the former President's priorities, including immigration, gun rights, and his unverified claims about dishonest activity in the 2020 election.

"Blake knows that the 'Crime of the Century' took place, he will expose it and also, never let it happen again," Trump wrote.

Masters is an assistant to venture capitalist Peter Thiel, a Trump supporter who has had political success in the 2022 cycle by supporting author J.D. Vance for the Ohio Senate Republican nomination.

Republicans in Arizona seek the seat held by Democratic Sen. Mark Kelly, who was elected in November 2020 in a special election to fill the remaining two years of the late Sen. John McCain's (R-AZ) term.

Both Democrats and Republicans see the seat as important to acquiring a majority in the Senate, which is currently divided 50-50, with Vice President Kamala Harris's tie breaking vote giving Democrats the majority.