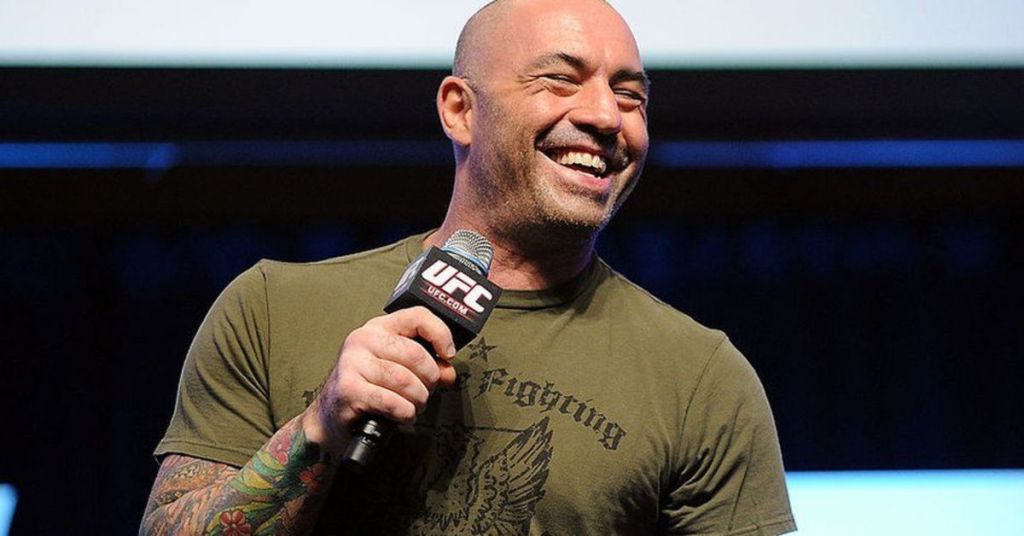 Joe Rogan has mulled over the debate of preventing gun violence and mass shootings, suggesting that seizing guns is not the answer.

During his Joe Rogan Experience podcast Thursday, Rogan admitted the search for a solution after last week’s Robb Elementary School shooting in Uvalde, Texas, is conflicted by many questions.

"It’s like, how do you stop that? No one knows how to stop that. What is the answer?” Rogan asked. “Is the answer to take everyone’s guns? Well, they’re not gonna give their guns up. Only criminals are gonna have guns. It’s not gonna be a good situation.”

“Is the answer to make schools these armored compounds, where you have armed guards outside of every school?” Rogan added. “Boy, that’s not something we want either.”

The podcaster added that confiscating guns from the general public would lead to government tyranny.

“I don't think it's wise to take all the guns away from people and give all the power to the government. We see how they are with an armed populace, they still have a tendency towards totalitarianism,” Rogan said. “And the more increased power and control you have over people, the easier it is for them to do what they do.”

Rogan cited a 2013 tweet, telling his guest, artificial intelligence podcaster Lex Fridman, that the gun debate is only masking the true problem.

“I wrote this thing once that said, 'This country has a mental health problem disguised as a gun problem,'” Rogan said. “And that’s what it is.” “The situation is, should you be able to own a gun to defend yourself if you’re a law-abiding citizen and you know that the police are horribly understaffed and you know that crime and violence are real things?” Rogan asked. “What should we do?”

“It’s much more [of a] mental health problem,” Fridman said. “This is a tragedy, but there’s also an element to this that it’s a tragedy the way a hurricane is a tragedy — that there [are] cruel things happen[ing] in this world … and it’s dangerous to generalize from those problems into something like what I hear about there’s a race war or there’s a gun control problem.”

“There’s people sort of leverag[ing] these tragedies to make some kind of political statement,” Fridman added.

Rogan replied, suggesting that the gun control debate should expand to a broader scope of solutions.

“Well, I think also, people try to formulate solutions to problems as if these problems have a limited amount of variables,” Rogan said.