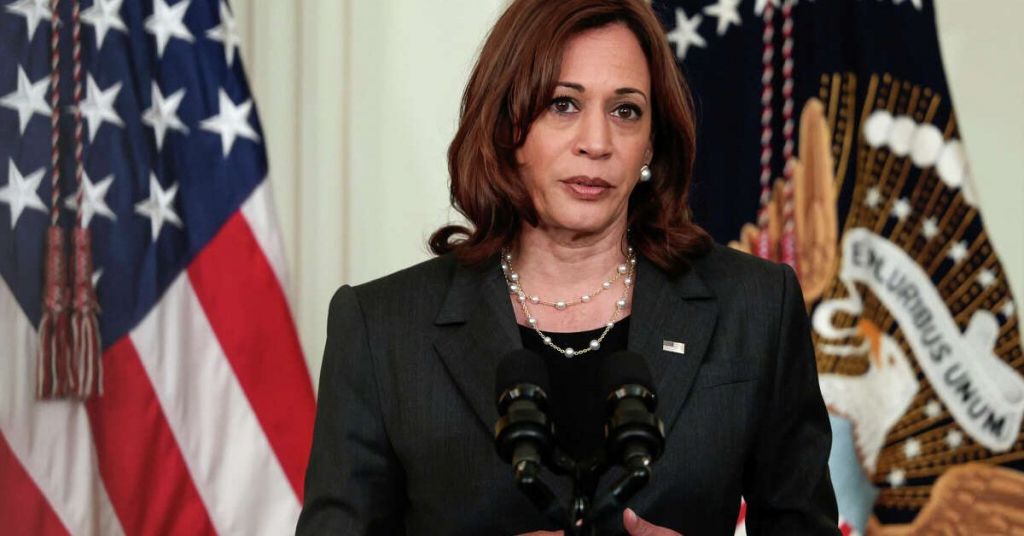 Vice President Kamala Harris on Saturday spoke at the funeral of one of the 10 people murdered by a gunman at a grocery store in Buffalo, New York – and announced that the U.S. is experiencing an "epidemic of hate."

Harris spoke at the funeral of Ruth Whitfield, who was one of the 10 killed when a gunman opened fire in a grocery store on May 14. Authorities have announced that the gunman, who is White, chose the grocery store because it's in a mostly Black neighborhood.

"I cannot even begin to express our collective pain as a nation for what you are feeling in such an extreme way, to not only lose someone that you love, but through an act of extreme violence and hate," Harris announced. "And I do believe that our nation right now is experiencing an epidemic of hate."

Harris stated to applause that Scripture teaches regarding strength, and that strength is based on who "you lift up" rather than "who you beat down."

"And it means then also, in that strength, understanding we will not allow small people to create fear in our communities that we will not be afraid to stand up for what is right, to speak up even when it may be difficult to hear and speak," she stated.

She then connected the assault in Buffalo to different shootings across the nation and most recently in Uvalde, Texas -- where a gunman opened fire in an elementary school, killing 19 children and two adults.

"There's a through line, what happened here in Buffalo, in Texas, in Atlanta, in Orlando, what happened at the synagogues. So this is a moment that requires all good people who are loving people to just say we will not stand for this," she announced.

"Enough is enough. We will come together based on what we all know we have in common and we will not let those people who are motivated by hate separate us or make us feel fear," she stated.

She told the congregation that "We are strong in our belief about what is right and our determination to act, to ensure that we protect all those who deserve to be protected, that we see all those who deserve to be seen, that we hear the voices of the people and that we rise up in solidarity to speak out against this and to speak to our better angels."

Harris’ comments came as President Biden spoke at the University of Delaware and highlighted the shooting in Uvalde.