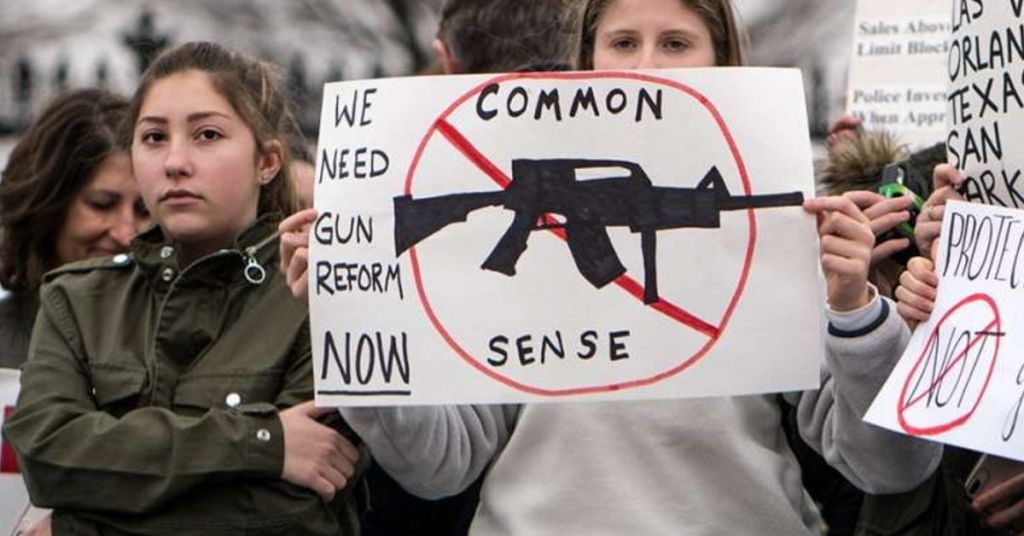 President Biden issued an executive order on police reform Wednesday alongside family members of George Floyd, who was killed two years ago by a Minneapolis Police Department officer, according to multiple reports.

The executive action comes amid soaring crime rates nationwide and a spate of demonstrations in recent years over high-profile incidents involving police use of deadly force.

It comes several months after legislation to reform policing stalled in the Senate due to disagreements between Republican and Democratic lawmakers.

Biden’s anticipated executive action will order federal agencies to overhaul their use-of-force guidelines, incentivize local police departments to curtail chokeholds and no-knock warrants, form a national list of officers disciplined for misconduct, and cut back on the transfer of military equipment to police, due to the New York Times.

On Friday, Attorney General Merrick Garland addressed a memo to law enforcement agencies, informing them that the federal government has updated its use-of-force policies for the first time in almost two decades.

“It is the policy of the Department of Justice to value and preserve human life. Officers may use only the force that is objectively reasonable to effectively gain control of an incident while protecting the safety of the officer and others,” the memo states, mentioning a 1989 Supreme Court ruling that established the standards for police use-of-force.

“Officers will be trained in, and must recognize and act upon, the affirmative duty to intervene to prevent or stop, as appropriate, any officer from engaging in excessive force or any other use of force that violates the Constitution, other federal laws, or Department policies on the reasonable use of force,” the memo announced.

A draft of Biden’s planned executive order obtained by Fox News in February contained new resources for mental health services for distressed officers who have been exposed to traumatic experiences in the line of duty.

President Biden has rebuffed calls from the Progressive wing of his party to defund the police while calling for reforms in the wake of incidents involving lethal use of excessive force by officers.

The President called Floyd’s murder “a stain on the soul of America” last year, stating that “we will be remembered for how we responded to the call.”

Derek Chauvin, the Minneapolis Police Department officer convicted last year of killing Floyd, was sentenced to 22 1/2 years in jail and pleaded guilty to federal charges for depriving Floyd of his civil rights.