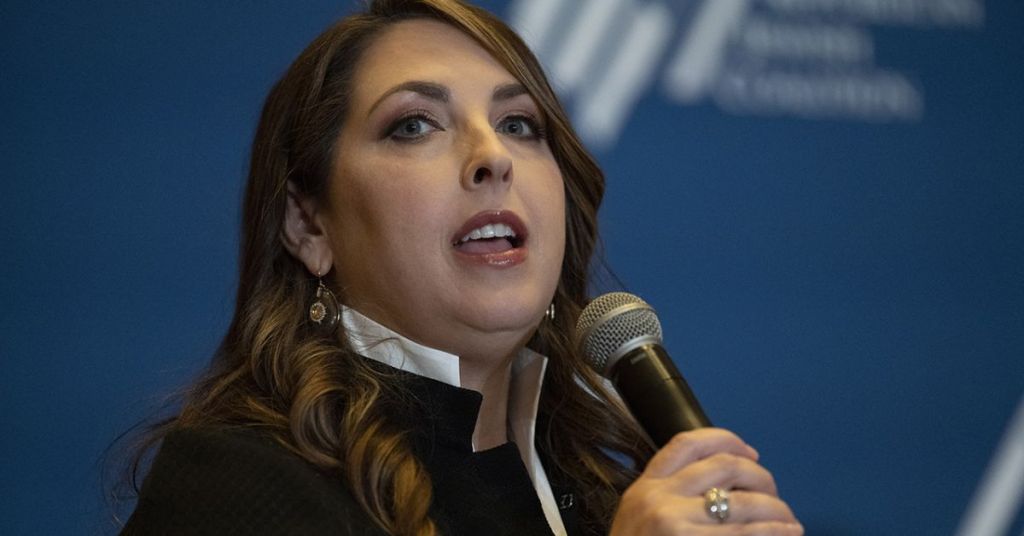 The Republican National Committee surpassed the rival Democratic National Committee in collecting donations last month, as both national party committees build resources for November’s midterm elections, when the GOP strives to win back the House and Senate majorities.

The RNC dragged in $14.2 million in April, according to fundraising figures shared first with Fox News on Saturday. That tops the $12.9 million brought in by the DNC and the Democratic Grassroots Victory Fund, the DNC's joint fundraising arm.

The RNC's latest addition brings to $219.9 million the national party committee raised so far during the 2022 election cycle. That exceeds the DNC, which has gathered over $213 million so far this cycle.

"The Republican Party is firing on all cylinders to deliver Republican victories across the country. We have incredible enthusiasm on our side and are out-raising, out-investing, and out-organizing Democrats," RNC chair Ronna McDaniel emphasized in a statement.

And the longtime RNC chair claimed that "Americans are hurting because of Biden’s failed leadership and, come November, will send a referendum to the White House and fire Nancy Pelosi and Chuck Schumer once and for all."

However, the DNC enjoys a sizable cash-on-hand edge over their GOP rival.

"Engagement from President Biden, Vice President Harris, the First Lady and the Second Gentleman has helped fuel the DNC’s fundraising success," a DNC spokesperson highlighted. "Over half of all new donors to the DNC and one-third of the one-time revenue raised from grassroots channels in April came in from email, texts, and mailings signed by White House principals."

National party fundraising is a key barometer of donor and voter enthusiasm ahead of the midterms, and the money raised can be used — among other things — for party staffing in key battlegrounds, grassroots and other get-out-the-vote efforts, campaign ads, and can be transferred the party's House and Senate re-election committees.

The GOP requires a net gain of just one seat to regain the majority in the 100-member Senate they lost when they were swept in the Jan. 2021 twin runoff elections in Georgia. And Republicans need a net gain of five seats in the 435-member House of Representatives to win back the majority the Democrats captured in the 2018 midterms.

The Democrats are meeting a difficult political climate fueled in part by President Biden’s underwater approval ratings. And they’re also facing historic headwinds this year, as the party that wins the White House traditionally suffers setbacks in the ensuing midterms.