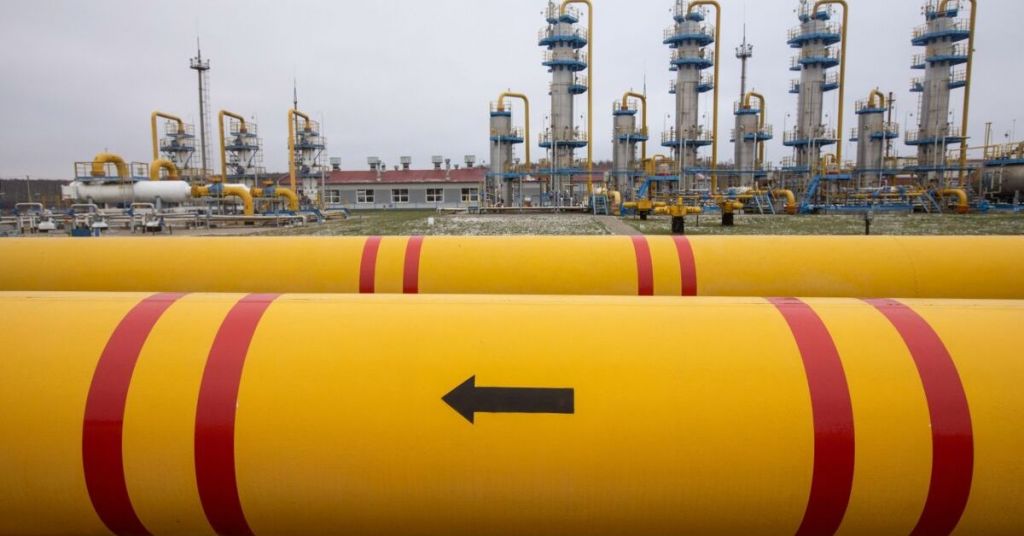 China has quietly increased acquisitions of Russian oil at lower-than-normal prices, filling the void left by several countries as they severed links with the Kremlin in response to its invasion of Ukraine, a new report says.

China’s imports will ramp up to 1.1 million barrels per day for the month of May, up from 750,000 BPD in the first quarter of 2022, according to shipping data received by Reuters. The move is a step backward from a decision made by Chinese officials last month to join the embargo on Russia, as the country didn’t want to be considered as if it supported Russia’s attacks in Ukraine and open itself up to retaliatory sanctions from the West.

The purchases fill the hole left by Western countries that cut off imports from Russia after its invasion in late February, forcing the Kremlin’s prices to decline. Barrels of Russian oil have been marked down roughly $29 from their cost prior to the invasion, giving China a rare deal as it faces the consequences of a slowing economy.

Although some Asian countries have expanded purchases of Russian oil in the last few months, it’s likely not sufficient to cancel the major losses from Western sanctions and bans, analysts have said.

Russia has prepared itself for further retribution. The European Union is set to finish another round of sanctions against the Kremlin, which includes a ban on Russian oil purchases. The EU has also floated ideas of banning Russian oil imports completely by the end of the year, which would force the country to cut its crude production altogether.

Nevertheless, that plan would require unanimous approval from all 27 EU member states, and Slovakia and Hungary, which are both profoundly dependent on Russian oil supplies, would need to be convinced.

Unipec, the trading arm of Asia's top refiner Sinopec, is leading the purchases, along with Zhenhua Oil, a unit of China's defense conglomerate Norinco, according to shipping data, a shipbroker report seen by Reuters and five traders. Livna Shipping Ltd, a Hong Kong-registered firm, has also recently appeared as a major shipper of Russian oil into China, the traders said.

The firms are filling the hole left by western buyers after Russia's invasion of Ukraine, which Russia calls a "special military operation."

The United States, Britain, and some other essential oil buyers banned imports of Russian oil shortly after the invasion. The European Union is completing a further round of sanctions, including a ban on Russian oil purchases. Many European refiners have already stopped buying from Russia for fear of running afoul of sanctions or drawing negative publicity.