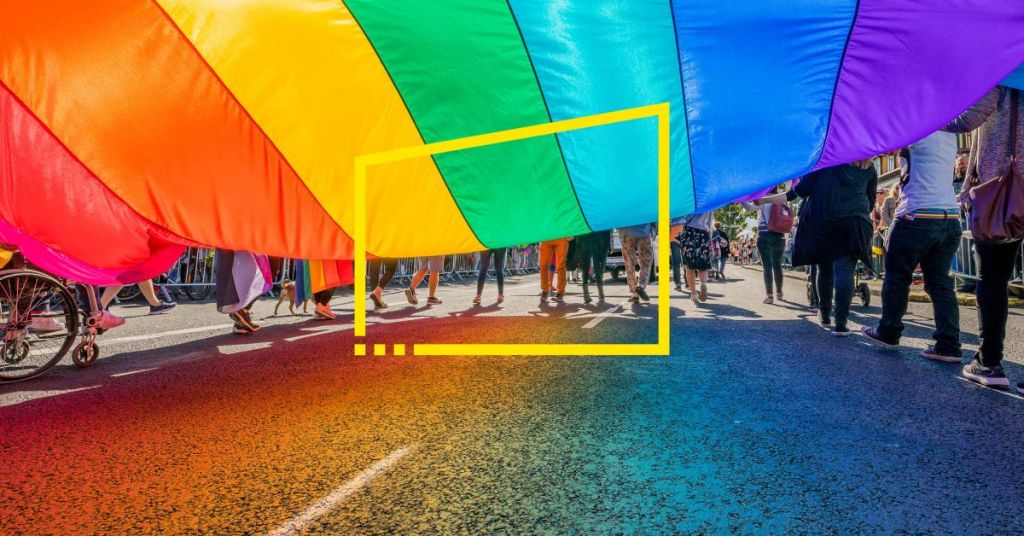 As part of an insane woke effort to be more inclusive and accepting of LGBT people, the French city of Marseille is moving to scrap the words mother and father from civil documents and replace the terms with “parent 1” and “parent 2”.

The city of Marseille is proceeding to update its civil status forms, such as administrative documents and marriage certificates, to become “more inclusive, in coherence with the law,” according to deputy mayor Jean-Marc Bonnefous.

So far, the documents have been updated in select boroughs in the city. Still, Marseille hopes to implement the new changes across the entire city as part of the newspaper La Marseillaise reports initiative.

Along with the revisions to the forms, around 300 civil registrars are also being trained in LGBT issues, according to deputy mayor Sophie Roques, indicating the registrars will be trained on sexual lifestyles and gender identity issues.

Last November, the French Minister Delegate for Citizenship Marlène Schiappa announced that civil status forms would become more inclusive to same-sex couples and would no longer automatically list a father and a mother.

“This will indicate when this is the case, that you have two moms or two dads, or that you are two moms and two dads,” Schiappa said.

President of the Association of Homoparental Families Alexandre Urwicz welcomed the shift but claimed it had taken eight years for the policy as gay marriage legislation had been passed in France in 2013.

As early as 2019, however, the French parliament voted to remove mother and father from school forms and replace them with “parent 1” and “parent 2”, a move law lecturer Aude Mirkovic described as being unjust to the majority of families.

“But, precisely, parents are not only legal guardians, in the same way as a guardian or a delegate of parental authority. They have the constitutive dimension of indicating to the child his origin, and the measures that reduce them to legal guardians deprive both children and parents of this affiliation,” she said.

France is not the only country where there have been calls to drop terms like mother and father in the name of inclusivity. Last April, schools in Melbourne, Australia, were called on to drop various gendered terms and use neutral terms such as parent instead.

In parallel with this administrative progress, 300 civil status officers have been trained in the reception of LGBT+ people. For “a better reception of people, whatever their sexual orientation and gender identity,” develops Sophie Roques (Printemps Marseillais), deputy mayor of Marseille in charge of civil status, Allô Mairie the welcoming new Marseille residents.