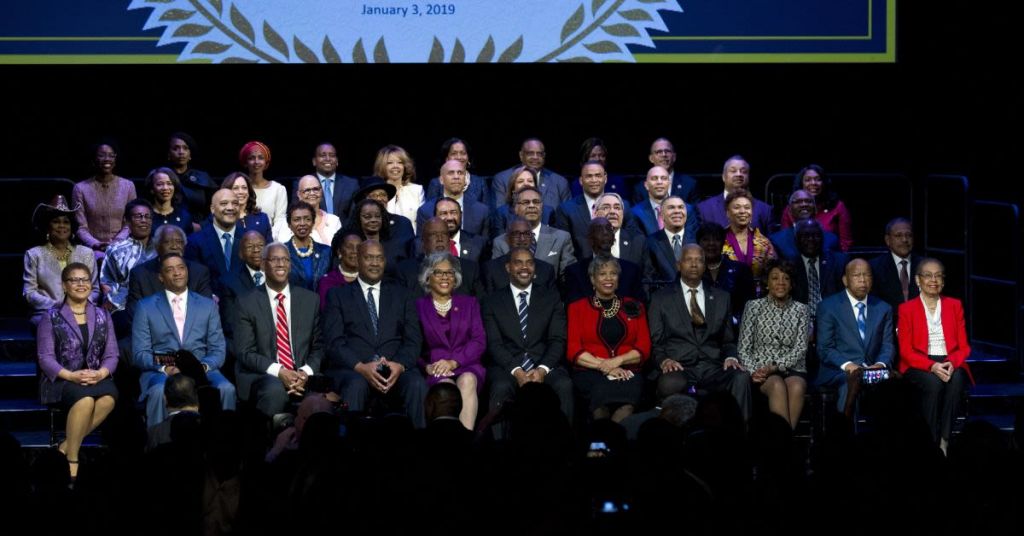 Congressional Black Caucus Chair Joyce Beatty (D-Ohio) on Monday called for Congress to address the fatal shooting of 10 people in Buffalo, N.Y., over the weekend, asserting that “thoughts and prayers are not enough.”

“I am horrified to see another devastating act of hateful gun violence in America. Our thoughts and prayers are with the families of the thirteen innocent people who lost their lives due to this tragic hate crime,” Beatty said in a statement on Monday.

“This story is not new; we’ve seen this play out repeatedly. But we are very clear; thoughts and prayers are not enough,” she added.

A gunman shot at Tops Friendly Market in Buffalo on Saturday, killing 10 people and wounding three more. Eleven of the victims were Black, and police said the shooter deliberately targeted Black people. Officers are investigating the shooting as a hate crime.

Beatty calls Congress to take a series of steps, including calling the Senate to abolish the filibuster and pass House-approved gun control legislation.

“There must be accountability for hate, there must be criminal justice reform, and there must be common-sense gun reform. That is why Democrats in the House passed sweeping legislation to address these glaring issues,” Beatty wrote.

“The Senate must abolish the Jim Crow era filibuster and pass legislation that will save the lives of innocent Americans. We owe it to the victims, their families, and all Americans to take action,” she added.

Beatty is pushing for the 60-vote legislative hurdle to be nixed in the upper chamber, but two Senate Democrats — Joe Manchin (W.Va.) and Kyrsten Sinema (Ariz.) — have been against changing Senate rules in the past.

Beatty on Monday also said harmful actions that are driven by racial animus and White supremacy should be considered hate crimes.

“Vigilantes acting with racial animus and espousing white supremacist ideology that results in the loss of innocent lives must be classified as a hate crime, full stop,” Beatty said.

“Last year, more than twenty thousand Americans lost their lives to gun violence. In the aftermath of this horrific episode, Congress has a moral obligation to make our nation fairer and safer for all Americans,” she added.