Laziness Or Innovative? America Leading The World In Working From Home 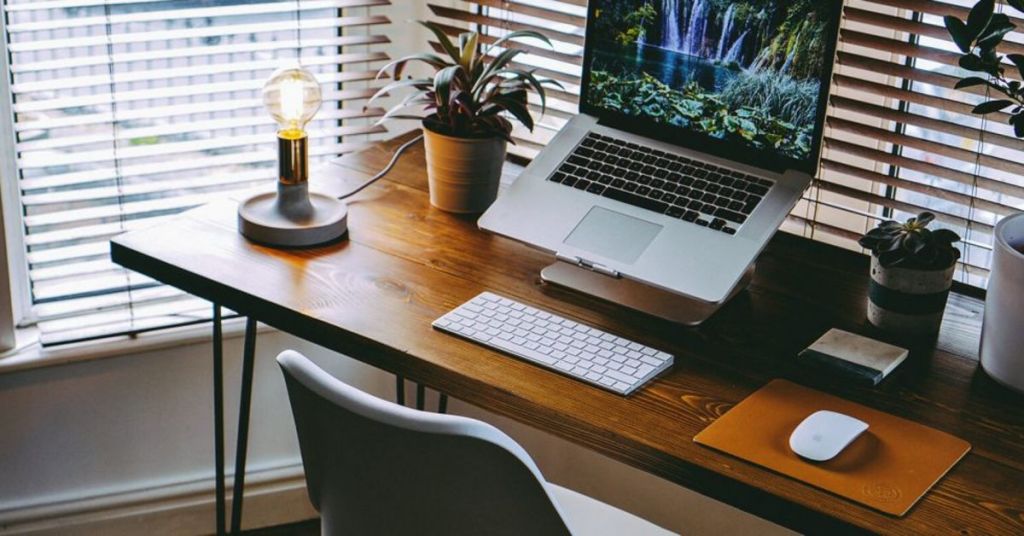 The number of trips Americans are making to their workplace has declined greatly when compared to pre-pandemic numbers, a new report finds, as the nation shifts into a “work from home” culture, and employees start refusing to return to work - or stay in roles that require them to go to the office each day.

A new study by Work From Home Research, a research group making up of economists from the U.S, UK, and Mexico that aspires to express the feelings of the global workforce coming out of the pandemic, used phone location data to find that American trips to work every day have dropped by 20 percent when compared to pre-pandemic figures.

Survey results noted by the researchers also found that the average American employee is now working 1.5 days per week from home. Americans seem to have explored what researchers describe as “work from home culture,” with 15 percent saying they would likely look for a new job if they were told they had to return to the office five days a week.

The report comes as Americans look towards a new potential workplace landscape heading out of the pandemic. Some companies, like Airbnb and Twitter, have introduced permanent work from home to attract staff to stay on board, while others like JP Morgan Chase and Goldman Sachs have brought employees back to the office in recent months.

Researchers collected survey data from 33,000 people worldwide for the study. The UK leads the way in the workforce most keen to stay working from home, with 23 percent of British employees interviewed reporting that they would find a new job if pushed into a five-day, in-office work week.

Australia and Canada are the only two other countries where more than one-in-five workers reported that they would leave their job if faced with the chance of returning to full-time on-site work.

The U.S. comes in a tenth of all countries included in the research, also following: Hungary, the Netherlands, Sweden, Singapore, Russia, and Germany.

Google mobility traffic data gives the most compelling look into Americans' drop in on-site work. Researchers found that the 20 percent drop in workplace travel was the second-highest globally, only trailing the 24 percent drop in the UK. Neighboring Canada also near-equaled the U.S. figures.

While a part of the workforce will probably telecommute coming out of COVID, some are worried that this could be detrimental to productivity and local economies.

A study published last month by researchers at Columbia University found that in-person meetings and brainstorming sessions often lead to stronger and more creative ideas than those conducted over video-conferencing software like Zoom.