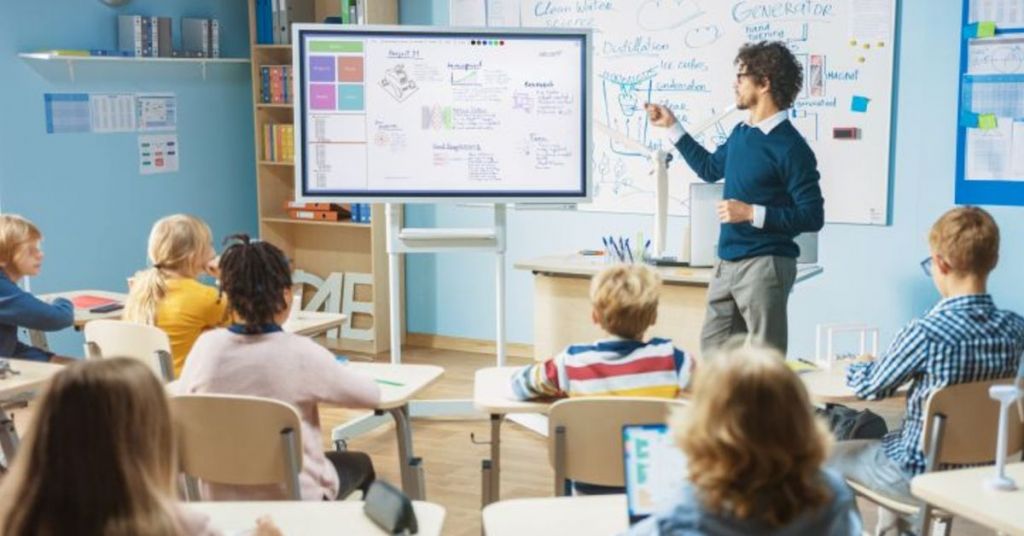 An “inflammatory” children’s book being spread to New York City schools teaches kids as young as 2 that the idea of race was formed by white people who insisted they were “better, smarter, prettier, and that they deserve more than everybody else.”

The book “Our Skin” was penned by Harlem activist Megan Madison and Brooklynite and library worker Jessica Ralli and published last year. It starts with a simple conversation regarding skin tones — then launches into a screed that blames the race's notion on white people and an illustration of scary-looking human skulls encased in glass and sitting on shelves.

“A long time ago, way before you were born, a group of white people made up an idea called race. They sorted people by skin color and said that white people were better, smarter, prettier, and that they deserve more than everybody else,” the book states.

It goes on to state “That isn’t true or fair at all!” with a picture of a “Caucasian” man holding up the “Most beautiful skull.”

The book, aimed at those ages 2 to 5, has been distributed to at least one Manhattan kindergarten, one on Staten Island and a school in Brooklyn and seems to be part of the Department of Education’s new “Universal Mosaic Curriculum.” The DOE announced the plan under former Mayor de Blasio to standardize instructional materials and “better reflect” the system’s demographics. It is to start in 2023.

The time is on a suggested reading list parents can access through the website TeachingBooks. The site declares that it is part of the “Universal Mosaic Independent Reading Collections'' for kindergartners created by the DOE’s Library Services.

“That page alone in my mind is just preaching hate,” he announced, referring to the text regarding sorting people by skin color.

LaBella stated that at least one school in southwest Brooklyn’s District 20, where he’s a member of the Community Education Council, got the books. The principal had been told by former Schools Chancellor Meisha Porter they would be coming. They were to be delivered to kindergarten classes, but the principal was holding off, he continued.

“There were no instructions or curriculum guide with them,” announced LaBella, who is seeking the Republican nod to challenge state Sen. Andrew Gounardes.

He stated he intended to address his concerns regarding the book at Wednesday’s CEC meeting.

A Manhattan parent of a kindergartener saw the book in his son’s school this week in a box marked “Mosaic curriculum.”

The dad announced he looked through the book and stopped cold at the page stating white people invented race.