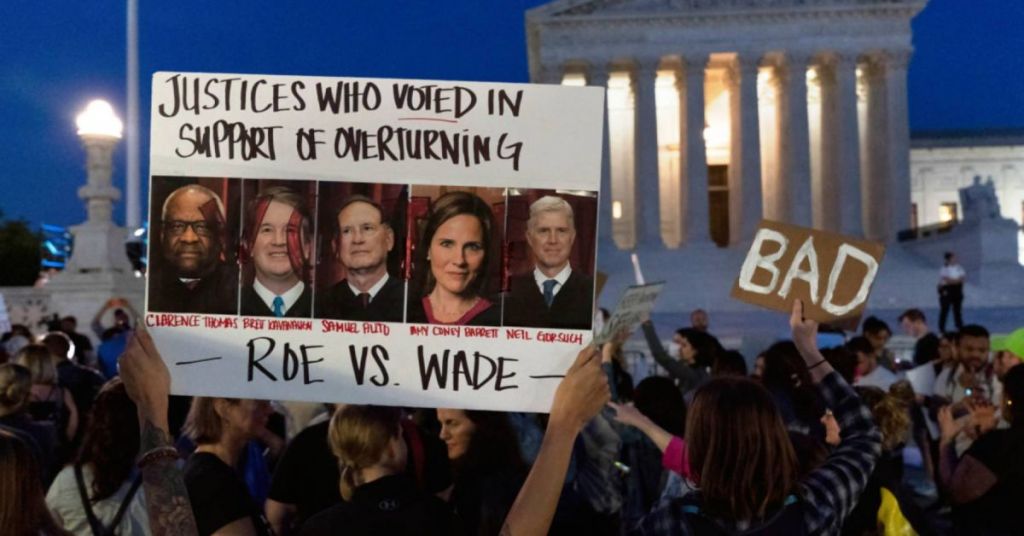 In social media statements on Tuesday, the Chicago Teachers Union, the United Teachers Los Angeles union, and New York City's Unified Federation of Teachers all showed outrage at Justice Samuel Alito's leaked draft opinion in Dobbs v. Jackson Women's Health Organization that was issued on Monday by Politico. Some even went as far as to announce that reversing the abortion decision was racist.

"The same forces that want to erase Black history and Black votes, trample the rights of transgender students and our queer siblings, and build walls around our country are continuing their attacks by threatening a woman’s right to choose," the Chicago Teachers Union stated in a Monday night tweet, soon after the draft was published. "Make no mistake, the opponent in all these atrocities remains the same. So our defense must be the same. To survive an attack, you must go on the offensive. Let’s organize amidst the chaos and show the full force of labor in standing up for women — the heartbeat of our workforce."

The United Teachers Los Angeles union echoed their Chicago counterparts, blaming the court for "extremism" and likewise compared opposition to abortion to racism.

"The potential action by the Supreme Court to overturn nearly 50 years of settled law is an act of extremism — the very same behind the systematic attacks on voting rights, LGBTQIA+ rights, immigrant rights, and the right of educators to teach the truth about our nation’s history," the union stated. "We see this action for what it is: an attack on women and trans/nonbinary people that will lead to the criminalization of the poor and people of color, as well as the criminalization of healthcare workers and abortion providers."

The union further argued that rolling back legal protections for abortion would eventually result in attempts to ban contraception.

"Ending safe, legal abortions does not mean that abortions will stop; it means that more pregnant people will die. And in the extremists’ efforts to control our bodies, we know they will come after contraception and family planning next," the union stated.

Michael Mulgrew, the president of the New York City Unified Federation of Teachers, offered a more muted condemnation but likewise announced that the union was "outraged at the Supreme Court's apparent decision to overturn precedence on women's constitutional right to health care, privacy and safe abortion."

"Our history as union members reminds us that every right and benefit is hard fought and only maintained through continued struggle," Mulgrew stated. "The constitutional right to privacy regarding reproductive health is in peril. If our highest court takes this right away, we must fight for legislation to guarantee it."