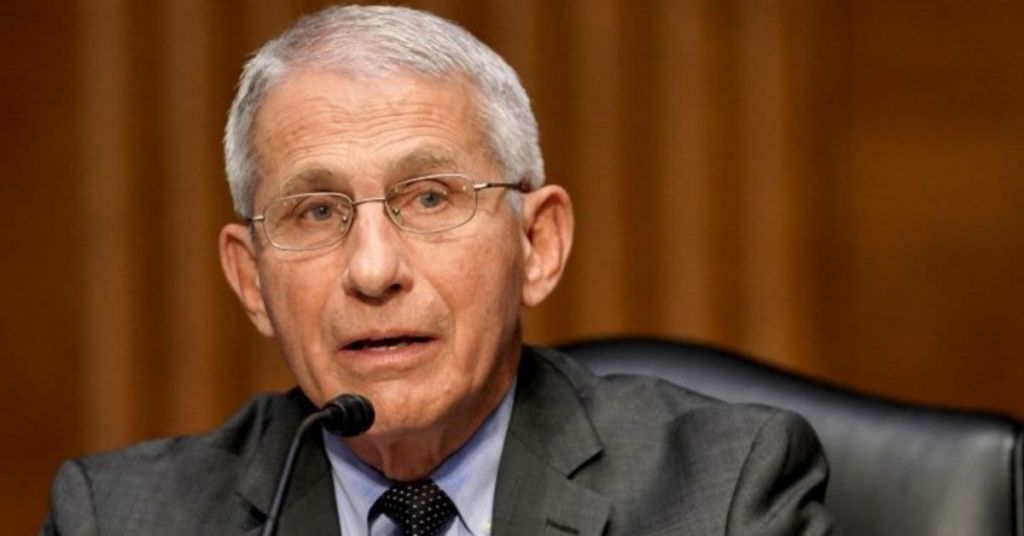 Dr. Anthony Fauci ingratiated himself up to CNN host Don Lennon at a White House Correspondents' Dinner pre-party after saying he would miss the main event citing an "individual assessment of his personal risk."

Lemon also posted a selfie featuring Fauci, Malone, and himself at the same event on Instagram.

Fauci's appearance at the indoor-outdoor pre-party puzzled many after the 81-year-old had informed ABC News, the news organization that invited him to the WHCD, that he would not attend the 2,600-people event due to his own assessment of personal risk.

It comes as Fauci, renowned for his flip-flops on COVID-19 guidelines, said last week America was “out of the pandemic phase” before backtracking and adding his remarks were misleading and “we certainly can’t say the pandemic is over.”

Fauci’s attendance at the Garden Brunch comes after a chaotic week that saw the famed doctor take u-turns on COVID advice and be mocked by a John Hopkins professor for skipping the WHCD due to Coronavirus concerns despite being quadruple-vaccinated.

“That is the person that is behind all the covid policies in the United States.” Then, on Tuesday, Fauci told PBS NewsHour that America was “out of the pandemic phase.”

“We are certainly right now in this country out of the pandemic phase,” he said.

Fauci later claimed that his remarks had been misconstrued. He explained that the COVID threat in the U.S. was not as “acute and accelerated” as it was earlier in the pandemic, and the nation had reached a new “decelerated and controlled” phase of the pandemic over the past several months.

“That does not mean we are out of the woods,” he said Wednesday, adding that the number of COVID positive cases is starting to “creep up” again.