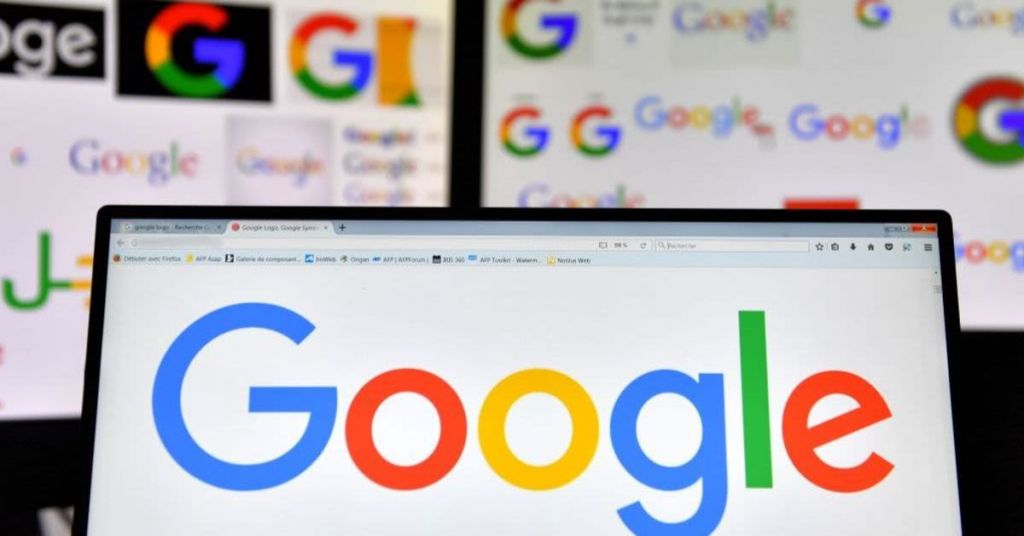 Republicans are calling on the Federal Election Commission (FEC) to probe the alleged censorship of Conservatives by Google’s email platform, Gmail, after a study showed it allows the vast majority of emails from Left-wing politicians to land in a user’s inbox while more than two-thirds of messages from Conservative candidates are marked as spam.

“As midterm elections approach, we are formally calling on the FEC to investigate the extent and intentionality of Google’s censorship of Republican fundraising efforts,” read the statement provided to Fox News Digital. “This is a financially devastating example of Silicon Valley tech companies unfairly shaping the political playing field to benefit their preferred far-left candidates.

"Companies like Google don’t think you have the right to hear both sides: they’d rather make the decision for you," it read.

Based on the study, Google's Gmail cost Republican candidates over $2 billion in grants since 2019 by flagging most fundraising emails as spam, according to research the three Republican groups shared exclusively with Fox News Digital earlier this month. Google has dismissed the University study’s findings.

“Political affiliation has absolutely no bearing on mail classifications in Gmail and we’ve debunked this suggestion, which has surfaced periodically from across the political spectrum, for many years,” a Google spokesperson previously told Fox News Digital after the study’s release.

Conservative candidates raised $737 million on the Republican fundraising platform WinRed from Gmail users in 2019 and 2020. Because, according to the study, just 32% of fundraising emails were delivered, the Republicans estimate they missed out on $1.5 billion in contributions during the 2020 election cycle.

So far, during the 2021-2022 election cycle, Republicans have raised $249 million from Gmail users. The GOP committees assess that their candidates have missed out on $529 million in donations due to Gmail's filtering algorithms.