MUST WATCH: Joe Rogan Points Out How Liberals Have Completely Flipped On Ukraine 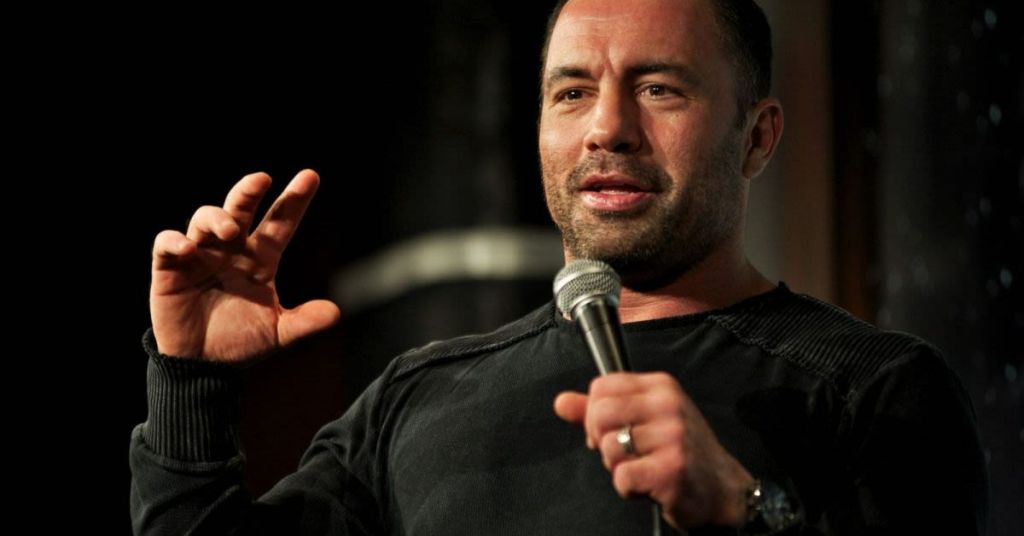 Joe Rogan discussed on his Saturday podcast how Left-leaning mainstream media denounced Ukraine severely and completely flipped their view on the matter since the Russian attack.

“And now, all of a sudden, they’re looking at it like they’re heroes. The same exact people. This is what’s confusing.” Rogan then went on to list the specific titles from the screenshot he had previously mentioned, reading them out loud, like:

“Welcome to Ukraine, the most corrupt nation in Europe.” “A new Europe: Ukrainian President’s rule becomes increasingly corrupt and authoritarian.” “Ukrainian President Zelensky deepens alliance with the far-Right.” Rogan then explained that people “on both sides” are now discussing how Ukraine has “A Nazi problem.”

He then commented on how “... we’re supposed to just ... veer away ... from the narrative that was being pushed just a couple of years ago. Finally, Rogan talked about how Facebook and other social media are strangely making an exception to their rule about posts promoting violence if said posts are directed “against Russian attackers.” “What the f*ck is that? What is that?” exclaimed a frustrated Rogan.

Furthermore, Rogan aimed at the media’s suppression of the Hunter Biden laptop story throughout the 2020 presidential election.

“They set a precedent, and that precedent is you can stifle information that makes you uncomfortable, you can stifle discussions where people have points of view that you don’t agree with. And you think you’re right. So you think you should be able to stop those points of view. That is not the way to do it,” Rogan announced. “It’s never been the way to do it. It’s a dangerous precedent to set because then when more power is acquired by whoever, whether it’s social media companies or the government or whoever the f--- it is, they get to establish a narrative and that narrative might not be honest. That’s a real problem. And the only way to find out what’s real and what’s not real, is to let people talk.”