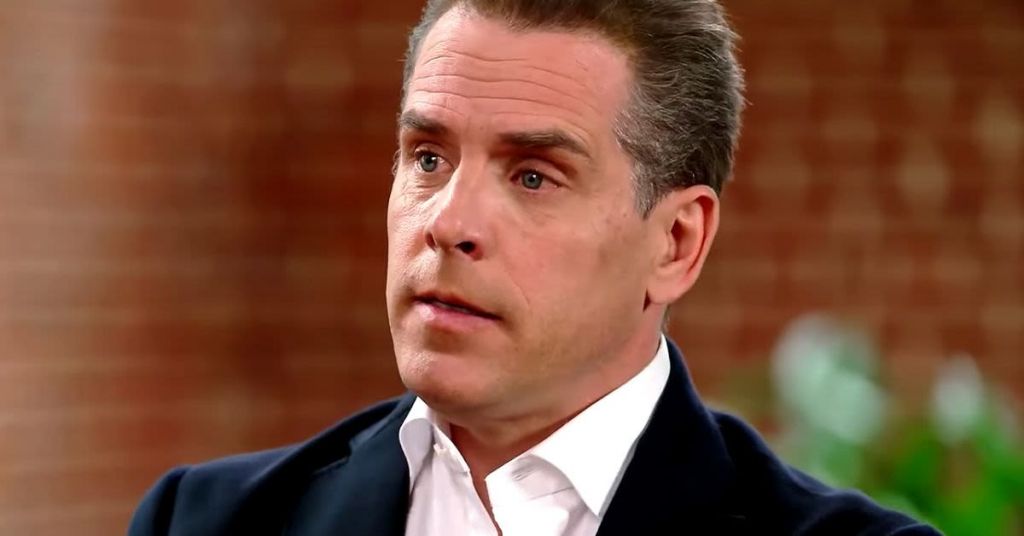 Bao, who obtained her degree from China's Tsinghua University after being granted a government scholarship, worked at the Chinese government's National Development and Reform Commission as a 'research assistant' before being shipped off to work for an investment firm where she met President Joe's son.

While working for the Shanghai-based (and a suspected Chinese Communist Government's financial front), OneGate Capital, which as just stated has solid links to the Chinese Communist Party (CCP), reported Schweizer.

Bao was 'assigned' to Hunter Biden in 2017 after he went into business with the secretary-general of Chinese energy conglomerate CEFC, Patrick Ho. Why he needed a personal secretary from a Chinese firm is befuddling - why he would accept it is criminal given who he is, and what dangers existed from letting a CCP employee into his inner circle.

Ho, who was later portrayed by Biden as the "spy chief of China" and a former home affairs secretary in Hong Kong, was arrested by the FBI in November 2017 on bribery charges.

According to Schweizer's book, Ho was caught after trying to offer funds to "African officials as part of a 'bold operation' involving 'channeling illicit payments to UN diplomats—via a network of middlemen, millionaires and suspected spies'."

Ho was condemned to three years in prison in 2019, but Bao continued to work for Biden after his 2017 arrest.

The secretary reportedly developed a close relationship with Biden and provided advice on everything from "energy deals to his father's presidential campaign," noted the author.

Biden is the subject to a federal investigation relating to alleged tax crimes.

His foreign dealings were also subject to a GOP Senate probe in 2020, though the investigation reportedly found no evidence of wrongdoing.

"The worst thing that stands out to me is that every single deal that the Biden family got in China when Joe Biden was vice president was involving an individual who had had links to the highest levels of Chinese intelligence," the author said.

He went on to compare Biden's alleged ties to China to the Soviet Union during the Cold War.

He claimed that Hunter Biden also had his fair share of shady ties.

"I raised in the book that Hunter went to the Secret Service and said, 'I don't want you traveling with me when I go overseas.' [That] just raises another level of question about precisely what was going on. And do the Chinese, in fact, have leverage and are the Bidens compromised? It's a question we have to start asking now."