Dems Use Fear Of Pro-Life Ruling To Push Court Packing 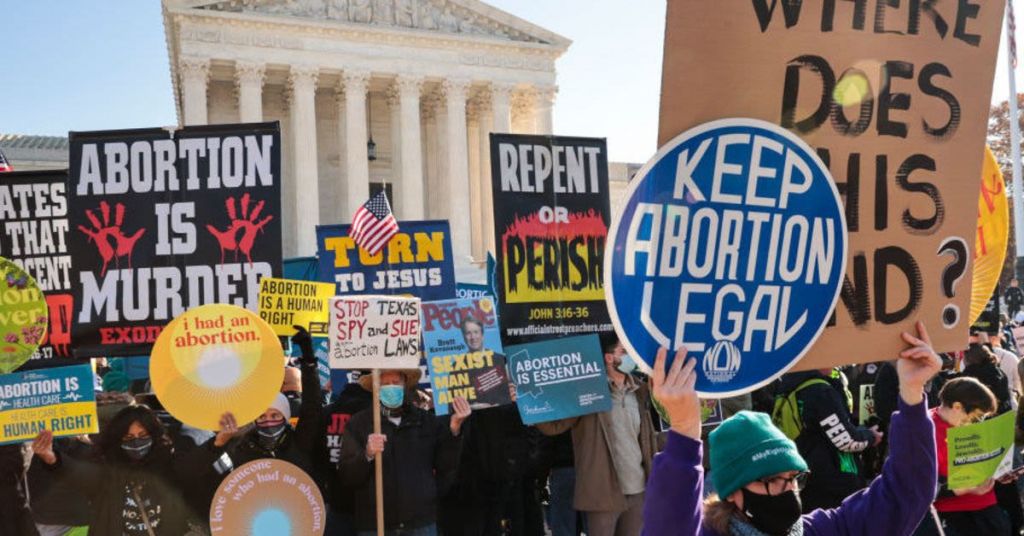 Democrats marked the anniversary of Roe v. Wade by warning the landmark Supreme Court judgment could be overturned and pressing the Senate to immediately cement the right to abortion into federal law.

In September, the House passed the Women's Health Protection Act to guarantee abortion access nationwide, though the legislation is stalled in the Senate because it doesn't have the 60 votes required to defeat a filibuster.

Sen. Kirsten Gillibrand, D-N.Y., and Rep. Pramila Jayapal, D-Wash, both said Senate Democrats have to try again to eliminate the filibuster in order to pass the pro-choice law – yet the chances are slim with Democratic Sens. Joe Manchin of West Virginia and Krysten Sinema doubling down on their support for the 60-vote threshold this week throughout a contentious voting rights push.

Sen. Elizabeth Warren, D-Mass., further laid into the Supreme Court that has a 6-3 conservative majority after McConnell, R-KY did away with the filibuster to advance former President Trump's three Conservative justices with only a simple majority. Warren explained that it's time to pack the court with more justices to balance it out.

"Today could be the last anniversary of #RoeVWade as law of the land," Warren tweeted. "But this isn't the end of the fight. Not even close. The American people are on our side. We must fight back for abortion rights and reproductive justice — and we must #ExpandTheCourt to rebalance it."

The remarks come as thousands of anti-abortion activists herded to Washington, D.C., this weekend for the March for Life and National Pro-life Summit to mark the 49th anniversary of the Roe v. Wade Supreme Court judgment that legalized abortion. Buoyed by the addition of three other Conservatives on the court – justices Neil Gorsuch, Brett Kavanaugh, and Amy Coney Barrett – and a major abortion case before the judges, anti-abortion activists are hopeful the Roe court decision will not live to see its 50th anniversary.

President Biden and Vice President Harris issued a statement Saturday of solid support for the Women's Health Protection Act but did not specifically mention undoing the filibuster in order to pass it.

"The constitutional right established in Roe v. Wade nearly 50 years ago today is under assault as never before," Biden and Harris announced. "It is a right we believe should be codified into law, and we pledge to defend it with every tool we possess."