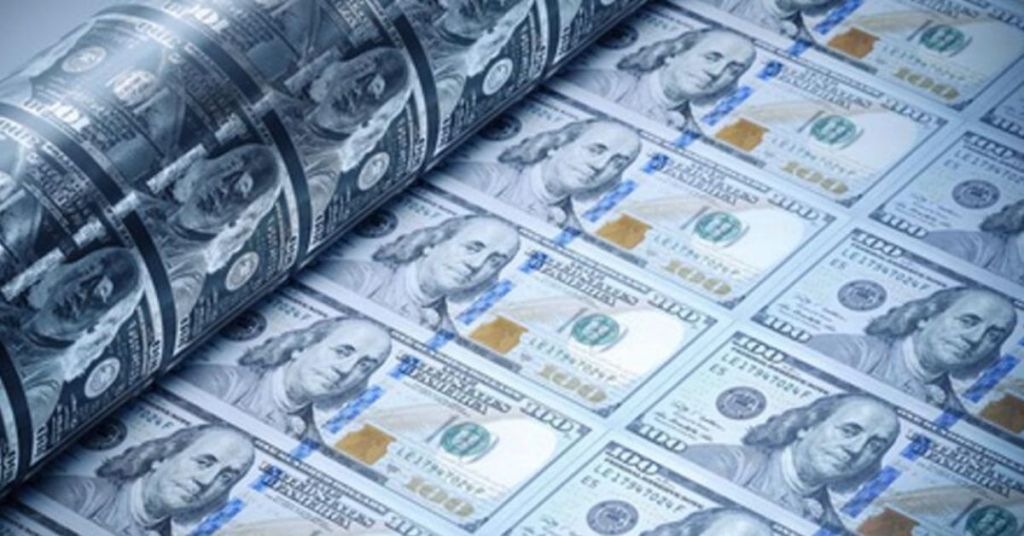 The Federal Reserve has published a long-expected article reflecting on the pros and cons of creating a central bank digital currency (CBDC), a digital form of cash in your pocket.

A CBDC would differ from the online and digital payments that millions of Americans already fundamentally use. Those transactions are funneled through and between banks, which wouldn't be necessary with a digital dollar.

Basically, a CBDC would be a digital token with a direct claim on the central bank, in the same way, that physical dollars are all "Federal Reserve Notes" held by the bearer.

Last year, China began testing its own CBDC, known as the digital RMB and e-CNY, which seeks to be cheaper and more efficient than other forms of payment and allows transactions to take place between two offline devices.

It raised concerns that the U.S. should consider similar moves to stay the world's reserve currency.

Though the idea of CBDCs was inspired by cryptocurrencies such as Bitcoin, there are key distinctions, and it is far-fetched that a digital dollar would use distributed ledger technology such as blockchain.

The Fed paper carefully treads around a subject that has sparked a stir inside the Fed's top ranks, even as other central banks across the globe are studying the adoption of digital currencies.

The Fed's paper underlined that no final decisions about a U.S. digital currency had been agreed.

However, it suggested that a digital currency that "would best serve the needs" of the nation would follow an "intermediated model" under which banks or payment firms would create accounts or digital wallets.

The Fed said it would not progress with developing a CBDC "without clear support from the executive branch and from Congress, ideally in the form of a specific authorizing law."

"While a CBDC could provide a safe, digital payment option for households and businesses as the payments system continues to evolve, and may result in faster payment options between countries, there may also be downsides," Fed officials wrote.

Challenges include supporting financial stability and making sure the digital dollar would "complement existing means of payment," the Fed said.

The central bank also needs to attack major policy queries such as assuring a CBDC does not disregard Americans' privacy and that the government maintains its "ability to combat illicit finance."

Unlike cryptocurrencies that private actors commonly run, a CBDC would be formed and backed by the central bank.

It would differ from electronic transactions that happen through large commercial banks in that it could give consumers a direct claim to the central bank, similar to physical cash.