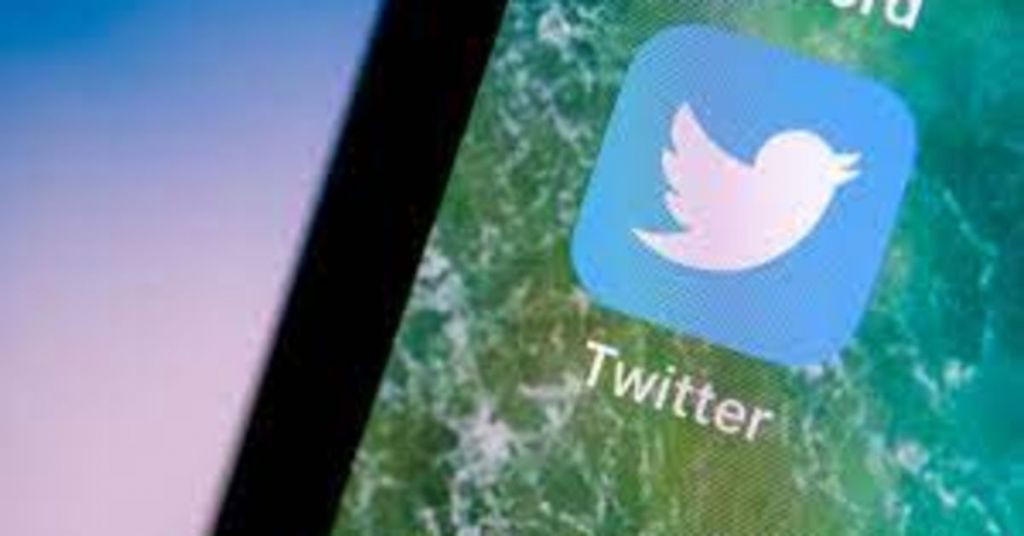 Twitter has blocked the account of Marina Medvin, who represents January 6 defendants, from its platform, giving no explanation for the suspension.

Medvin received a message from Twitter that her "account has been locked." But there was no way to appeal, or even to know the reason for the ban other than an obscure "Twitter Rules" violation."

"We have determined that you have violated the Twitter Rules, so you'll need to wait some time before using Twitter again." The message stated that Medvin might "need to complete some additional tasks to resume using Twitter."

But, Medvin said, there was no intention to launch any measures or suggest an appeal. Instead, where the message ought to have given information on what rules she violated and in what way, there was instead blank space.

And that's it. No reason given, just a follow-up threat.

"Please note that repeated violations may lead to a permanent suspension of your account. Proceed to Twitter now to fix the problem with your account." But there's no way to fix an account problem that is not defined in any clear way.

"There is no suitable substitute for Twitter," Medvin told The Post Millennial. "All of the conservative spin-off apps are echo chambers. That’s not fun, not my cup of tea. Without media engagement and without opposing viewpoints, the apps are simply uninteresting. That means that we need to keep fighting to keep Twitter open to all."

Medvin represents clients who are claimed to have engaged in the riot at the Capitol Building on Jan. 6, 2021. While Medvin does not comment on current cases, she is representing a Texas florist for whom she asked for a change of venue, and a Rabbi, among others. One of her clients died while awaiting trial.

Soon before the ban, Medvin tweeted about the hostage situation at a Texas synagogue. The man who took hostages during Sabbath services at gunpoint is presumed to have been an Islamic jihadist who was supporting the release of Aafia Siddiqui, who has been called "Lady al Qaeda."

Siddiqui is doing time in a Texas federal prison after sentencing in 2010 to 86 years for trying to kill American military officers while being kept in Afghanistan. Siddiqui is a Pakistani neuroscientist.

The hostage-taking terrorist, who was killed when the hostages were rescued and dismissed, was Muslim was quickly picked up on by corporate media eager to make sure that this man's faith, and Muslim's in general, were not blamed for his actions.

The Daily Beast's Wajahat Ali wrote on Twitter that "You're about to hear some ugly & vicious Islamophobia & anti-Muslim bigotry this weekend from elected officials, commentators and even mainstream media. Hope I'm wrong. People will use it to divide Jewish and Muslim communities for their political agenda. Don't fall for it."