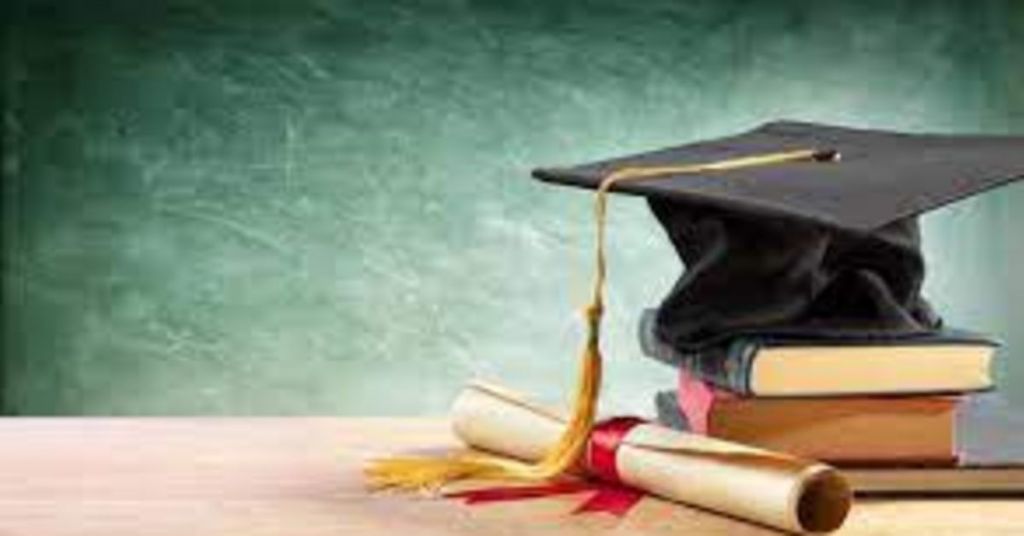 Former CDC Director Robert Redfield, a key figure in the federal government’s pandemic response in 2020, said the country “paid a serious price” by shutting down schools as several school districts nationwide have once again closed their doors.

In an interview with the Washington Examiner, Redfield spoke of the number of schools that shut their door amid the COVID-19 pandemic and targeted teachers who persist in the fight against in-person learning, stressing healthcare workers like himself assume the risk when going to work each day and that teachers should assume the same.

"Virtual learning is not in the public health interest of the K-12 students," Redfield said. "And I think we paid a serious price because that was not embraced."

“We healthcare professionals took a vocation, we understand within that vocation, there's some risk,” he added. “Well, I would argue the same goes for our teachers, it's a vocation. And I think the teachers need to embrace their ability to teach.”

Redfield served as director of the Centers for Disease Control and Prevention under President Donald Trump from 2018 to 2021. He was replaced by Rochelle Walensky following the transition to the Biden administration.

Redfield called some of the harm inflicted by school shutting down “irreversible.”

He portrayed the many mitigation tools that schools have against the spread of the coronavirus, including testing and isolation, masking, social distancing, and ventilation, while also touting the efficacy of available vaccines. But he was quick to add that mandates were not the answer.

“I'm not an advocate of mandates. I don't think mandates help get us over the goal line,” Redfield said. “I think, when you, as a physician, if you try to bludgeon somebody or embarrass somebody, or mandate somebody take a certain position for their own personal health if they happen to have a tendency not to agree with you, then they just dig their heels in on it. So, I don't think mandates help us get more of the American public, for example, vaccinated.”

Redfield told the Washington Examiner that some mitigation tools employed by school districts, such as demanding that students eat meals outside in sometimes freezing temperatures, are extreme and could even damage the goal of limiting exposure.

“I think it's really overkill, where kids are put out in the cold to eat,” he went on, “which, if you watch kids, when they're out in the cold, eat, they have a tendency to huddle together, which is not what I want. I don't need them huddling together.”