Economy 'Rehab' Was A Bust In November 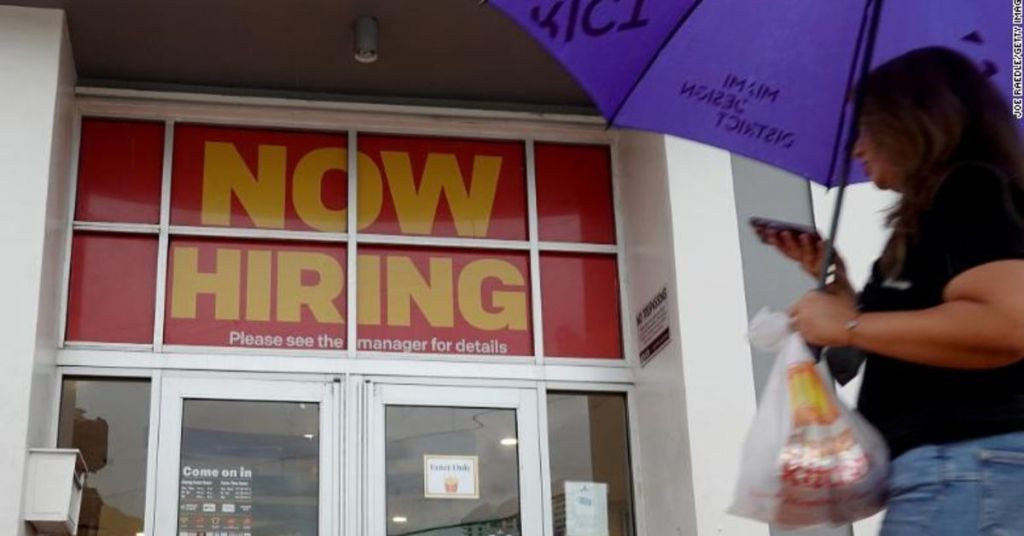 In November, the economy added only 210,000 new jobs, far less than the half-million expected.

The depressing news from the poll of establishments issued by the Bureau of Labor Statistics Friday revealed a loss of momentum in job gains, which had been strong the previous two months.

The news from the separate household poll published in Friday's jobs report was more favorable. It revealed the labor force growing and the unemployment rate falling by 0.4 percentage points to 4.2%, where it was in mid-2017.

"While the November employment report is a mixed bag, attention may gravitate toward the drop in the unemployment rate to 4.2%, mindful that the low point before the pandemic was 3.5%," announced Mark Hamrick, Bankrate Senior Economic Analyst. "Also vying for our attention is word that payroll gains are clearly disappointing, coming in significantly below expectations."

Overall, the nation is still 3.9 million jobs short of the pre-pandemic peak.

Otherwise, the economic news in the current weeks has been relatively hopeful. Jobless claims, which are a proxy for layoffs, are running at extremely low levels.

The economy proceeds to claw its way out of a pandemic-induced slump. It is still millions of jobs short of its pre-pandemic level. Before COVID-19 hit, the unemployment rate was at an all-time low of 3.5%.

The gradual rebound of the economy ran into a speed bump over the summer when the Delta variant of COVID-19 appeared and sent hospitalizations and deaths spiking. The Omicron variant of the virus was recently found, which the World Health Organization quickly branded a "variant of concern."

The stock market replied to the Omicron variant with its most serious single-day decline of 2021, although there has not yet been any proof that the new strain is more dangerous than previous iterations of COVID-19.

Still, the nation is suffering from growing prices, with inflation clocking in at 6.2% for the year ending in October, almost 0.5% above predictions and the highest level in three decades.

There are also concerns with worker shortages as some businesses struggle to find workers. The price pressures have led Federal Reserve Chairman Jerome Powell to say that the central bank will move more quickly toward raising its interest rate target.

Consumer confidence is falling, with the University of Michigan Consumer Sentiment Index sinking to 67.4 in early November, from 71.7 in October — a 10-year low.