Must See: Tucker Carlson Is King Of Cable Ratings - See Why Here 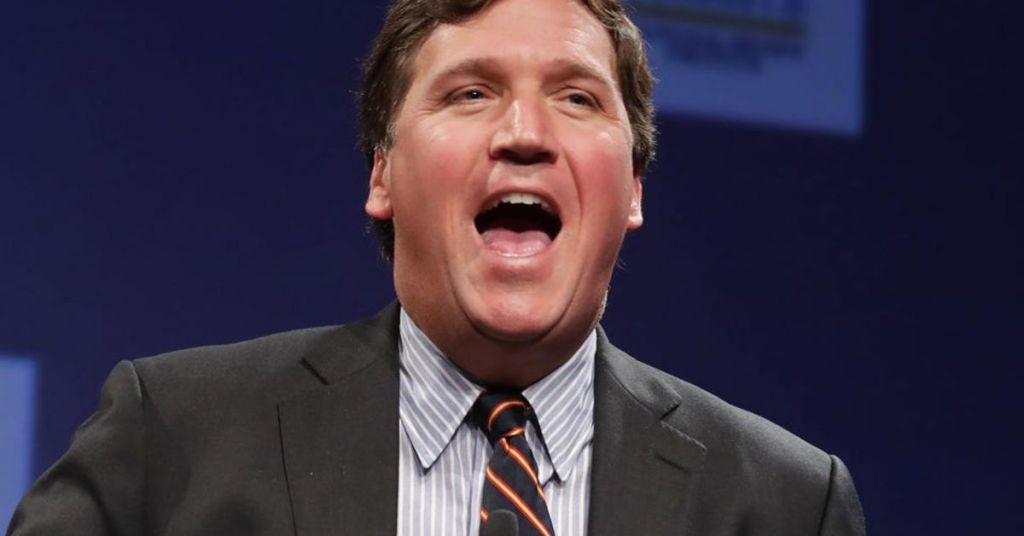 Tucker Carlson Tonight brings another win home to The Fox News Channel, as the media giant marked another week of outperforming all other cable news ratings. It happened following Carlson's interview with recently acquitted Kyle Rittenhouse

In total, the Fox News Channel was the top cable news network in total day and primetime viewers for the week of November 22 through November 28.

According to Nielsen Media Research, this week, signed the 41st week the channel has been number one in basic cable with total daytime viewers.

That week also marked the 15th consecutive week that the channel beat both CNN and MSNBC combined in all categories.

The channel also averaged 14 of the top 15 cable news shows with total viewers, and the top 12 news shows for the demographic of 25 to 54.

The Five finished in second behind Tucker Carlson Tonight with 3,455,000 viewers, and Hannity came in third with an average of 3,290,000 viewers.

The show also beat The Late Show With Stephen Colbert in the 24 to 54 age demographic, which attracted just 390,000 viewers.

Gutfeld! also exceeded every CNN and MSNBC program with total viewers and in the key demographic of 25 to 54.

Over at CNN, the channel had its lowest-rated primetime week in total viewers and the 25-54 demographic since December 2019, according to Nielsen. CNN's Anderson Cooper 360 saw its worst-rated week of the year in total viewers.