Pennsylvanians Will Be Wishing Trump Was Declared Winner After This News 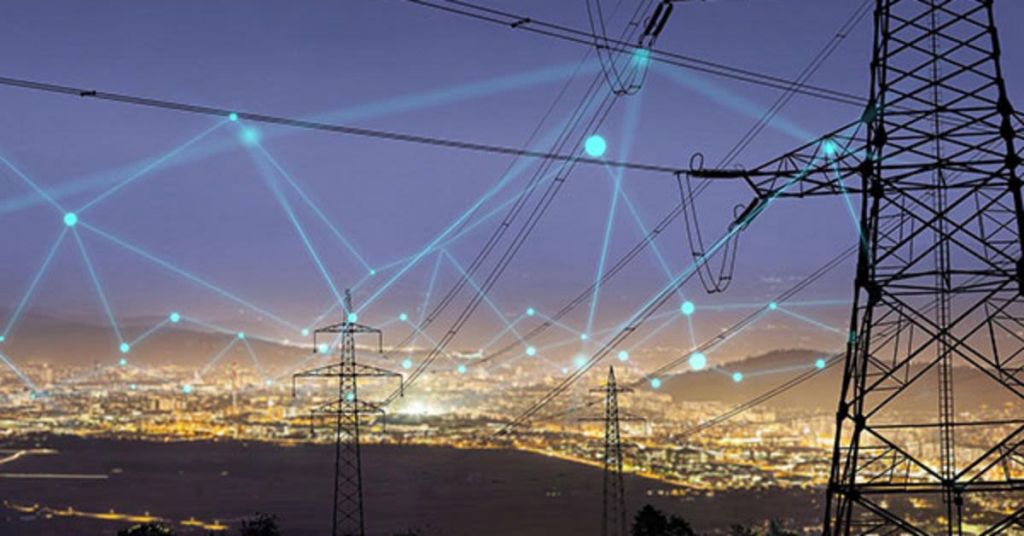 Pennsylvania’s energy costs are expected to rise as much as 50% in some parts of the state beginning Dec. 1, as reported by the Pennsylvania Public Utility Commission (PUC).

"Most Pennsylvania regulated electric utilities are adjusting the price they charge for the generation portion of customers’ bills on December 1 for non-shopping customers, also known as the ‘Price to Compare’ (PTC)," the PUC explained in a press release.

"The PTC averages 40% to 60% of the customer’s total utility bill. However, this percent varies by the utility and by the level of individual customer usage.

Pike County Light & Power, which serves roughly 4,800 customers in northeast Pennsylvania, will see the largest surge in their PTCs, up from 6.5234 cents to 9.796 cents per kilowatt (kWh), which represents a spike of 50.2%.

At PPL Electric Utilities, which is based out of Allentown and encompasses parts of Bucks, Montgomery, and Chester Counties, energy costs are slated to spike from 7.5 cents per kWh to 9.5 cents per kWh, or 26%.

"The upcoming price changes, combined with falling temperatures, make this an important time for consumers and businesses to evaluate their energy options and explore ways to save money and energy in the coming months," asserted PUC Chairman Gladys Brown Dutrieuille in a statement.

"We encourage consumers to carefully review their electric bills, understand the energy prices they will be paying if they stay with default service, and then explore the PUC’s official electric shopping website - PAPowerSwitch.com - for details on competitive offers, along with tips for energy conservation and savings," Dutrieuille noted.

"All electric distribution companies face the same market forces as PPL Electric Utilities," PPL said in a statement, as per The Philadelphia Inquirer.

During an interview with Fox News, Jason Hayes, Director of Environmental Policy at the Mackinac Center for Public Policy, recently slammed the Biden Administration for its energy policies.

Hayes explained his trouble understanding why some Western leaders seem unable to grasp the importance of reliable, affordable energy and electricity for everyday citizens. He said, "It seems like the only nations that understand that we require reliable, affordable dispatchable energy are China and Russia. And they're the only ones that are producing energy and they're more than happy to hold that energy hostage for the rest of the world."

Biden canceled the Keystone XL pipeline, which would have moved Canadian oil into and across the United States, and paused oil and natural gas leases on federal lands during his first hours in office.

Several states sued to block that pause, and courts have sided with the states thus far. Last week a report from President Biden's Interior Department called for raising the costs for developers to drill on federal lands by as much as 50%. Biden is also reportedly considering shutting down Michigan's Line 5 pipeline, which supplies energy to the swing state's Upper Peninsula.