Mark Miley Says He Would Betray His Country Again 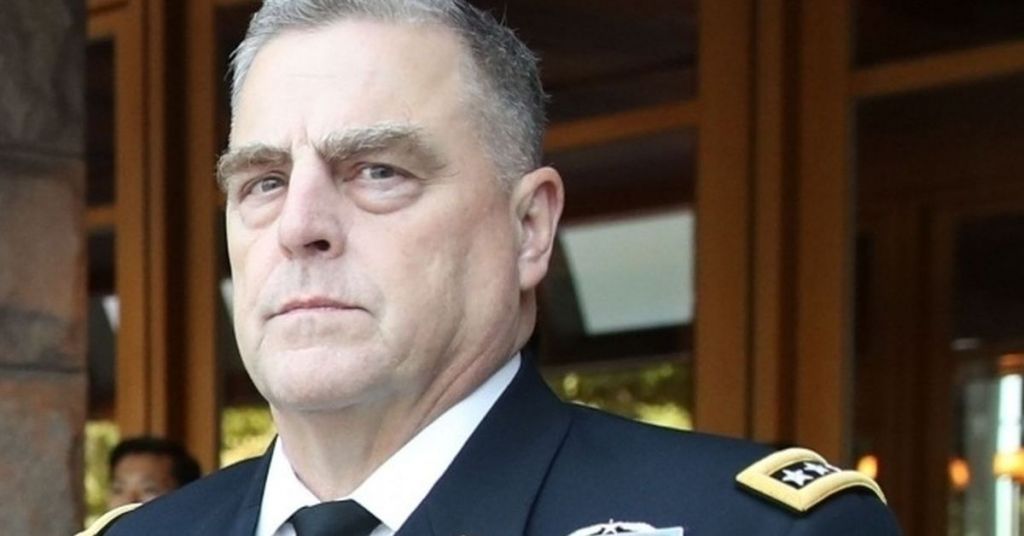 Chairman of the Joint Chiefs of Staff Gen. Mark Milley confessed Wednesday that he would give his Chinese equal warning if the US launched an attack against Beijing, during a second day of criticism on Capitol Hill that touched on his two reported calls to the Chinese general.

​”I said, hell, I’ll call you. But we’re not going to attack you,” Milley told the House Armed Services Committee about one of his conversations with Gen. Li Zuocheng of the People’s Liberation Army.

Milley was asked ​about two calls he made to Li — in October 2020 before the presidential election and on Jan. 8, two days after the Capitol riot. He told members of the board that he reached out to Li to reassure him that President Donald Trump did not plan to launch a military strike. Rep. Vicky Hartzler (R-Mo.) asked Milley if he informed Li that he would give the Chinese advance notice of an impending offensive.

Milley said there was intelligence pointing to concerns China had of a possible attack and he relayed the “persuasive” intelligence to then-Defense Secretary Mark Esper and others in the Trump administration.

“I am certain, guaranteed certain, that President Trump had no intent to attack and it was my task to make sure I communicated that. And the purpose was to de-escalate,” Milley said.

But Hartzler interrupted him and said she understood the intent of the call.

“Did you or did you not tell him that if we were going to attack, you’d let him know?” she pressed.

“​You articulate that, that you would tell him​,​ you would give him a call​,​ is worthy of your resignation. ​I just think that’s against our country that you would call our ​No. 1 adversary and tell him that​,” she told Milley. According to “Peril,” the book by Washington Post reporters Bob Woodward and Robert Costa, Milley told Li he would give the Chinese advance warning of an attack.

Milley offered an affidavit to the Senate Armed Services Committee on Tuesday about the intelligence showing the Chinese were worried about an attack.