Have We Erased The Civil Rights Movement All Together? 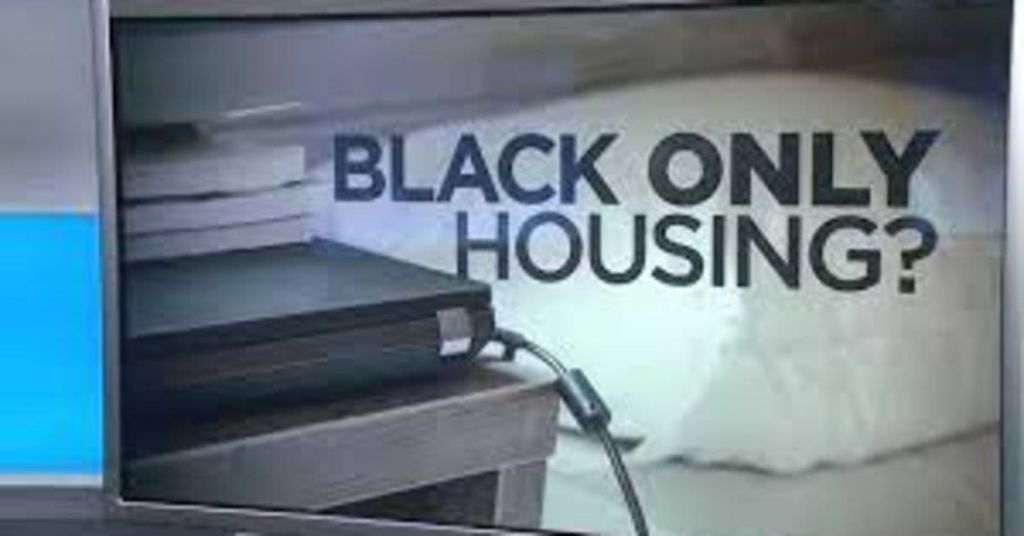 A university in Washington has designed segregated housing, particularly for Black students.

Western Washington University has designated the fourth floor of Alma Clark Glass Hall as housing reserved for its "Black Affinity Housing program," becoming the latest school to embrace such a program.

"The program will explore and celebrate the diversity of Black and African American people and culture, with historical and contemporary context," the program website reads, further stating that all "Western students residing in the program help foster a warm and vibrant community supporting social, personal and academic success."

"Black Affinity Housing residents, representing all diverse identities, pride themselves on fostering a sense of belonging for all residents by creating a safe environment for open, honest, and sometimes challenging dialogue," the website goes on.

The university hosted a webinar in April on the subject, stating the segregated living space gives students "the opportunity to live in a shared space… with others who have a shared identity, specifically a marginalized identity."

Additionally, the university announced that the Black student organizations and Black applicants to the school have called for the housing program and maintained the move as "not breaking ground on something new."

The controversial program segregating student housing based on race has been utilized at some other colleges, including the University of Colorado at Boulder, Stanford University, and Cornell University.

American University in Washington, D.C., declared it would be offering Black Affinity Housing after the conviction of Derek Chauvin for the murder of George Floyd.

Meanwhile, A parents collection has filed a federal civil rights complaint alleging that a Massachusetts school district excluded White students from a healing space designated for other racial and ethnic groups.

An email announced that the event was hosted by the "WPS Office of Diversity, Equity, and Inclusion." It was designated for students in 6-12 grade and "faculty/staff."

"*Note: This is a safe space for our Asian/Asian-American and Students of Color, *not* for students who identify only as White," a March 2021 email read.

The email from March continues: "If you identify as White, and need help to process recent events, please know I'm here for you as well as your guidance counselors. If you need to know more about why this is not for White students, please ask me!"

The complaint, obtained by Fox News on Wednesday, includes a screenshot of the email though it's unclear from the picture who within the district sent it. PDE told Fox News through the mail that the sender was a seventh-grade teacher.