While Progressives Urge Recognition Of Taliban, Gays Fear For Their Lives 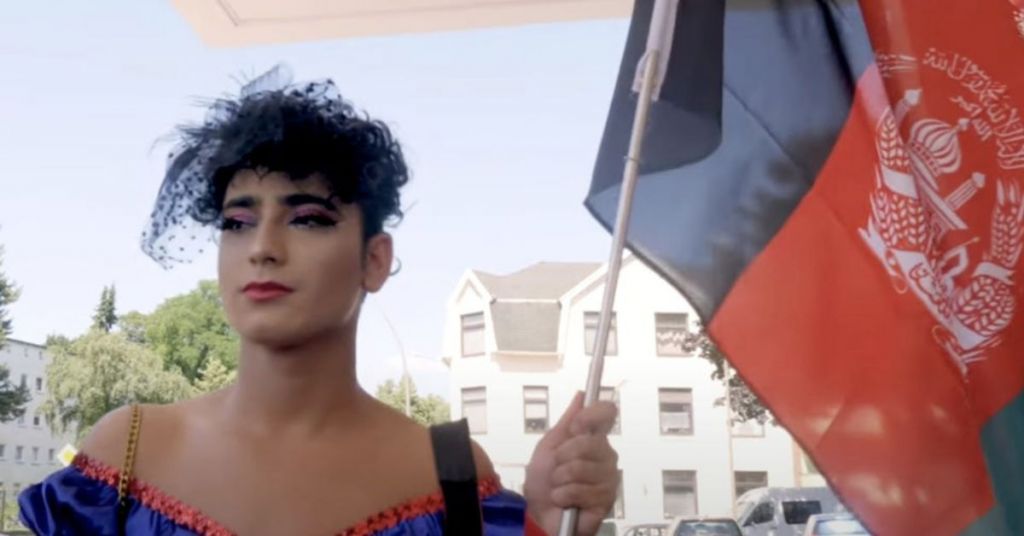 Desperate gay men in Afghanistan are enduring a lot of terror and begging for transference from the “nightmare” of Taliban rule, according to reports.

“As soon as the Taliban know that I am a gay man, they will kill me without even thinking about it,” 36-year-old “Sayed” told Business Insider Saturday.

In less than a week, he said, the state in Afghanistan’s underground gay community went from clandestine freedom to outright panic.

“We cannot go out because we are just scared for our lives,” said “Ghulam,” 21, who dropped out of his college classes and has closeted himself at home amid the Taliban takeover.

Homosexuality has been technically prohibited in Afghanistan for years, but has not been prosecuted since the U.S. and its NATO allies drove the Taliban from power in 2001.

But under the terror group’s harsh version of Sharia law, gay sex carries a death sentence. Its previous regime killed at least a dozen homosexual men by squashing them to death under stone walls fallen by tanks or bulldozers, according to a report issued by the Australian government.

“It’s not hyperbolic to say that gay people will get weeded out and exterminated by the Taliban, just like the Nazis did,” said Nemat Sadat, a former professor at Kabul’s American University of Afghanistan who fled to Los Angeles in 2013 after receiving death threats.

“People are messaging me saying here’s my passport, here’s all my information, please get me out of this country, I’m going to die.”

Taliban death squads are growing in the hunt for Afghans and others who they believe helped the United States or the recently ousted Islamic Republic of Afghanistan, according to a group that assists Afghan interpreters caught up in the mayhem.

The Australian non-profit Forsaken Fighters said “tens of thousands” could potentially be at risk.

“Interpreters on the ground in Kandahar have reported that the Taliban have been actively seeking out interpreters who supported coalition forces, even using local kids to help in pointing out people and going door to door to find them,” the organization told The Sun.

“People are being dragged from their houses and executed. It is a truly horrific situation. The sheer desperation of those people that assisted us is overwhelming.”

A family member of a journalist from the German broadcaster Deutsche Welle was killed by the Taliban, the broadcaster confirmed, adding that other staff in the country have had their homes raided, Reuters reported.