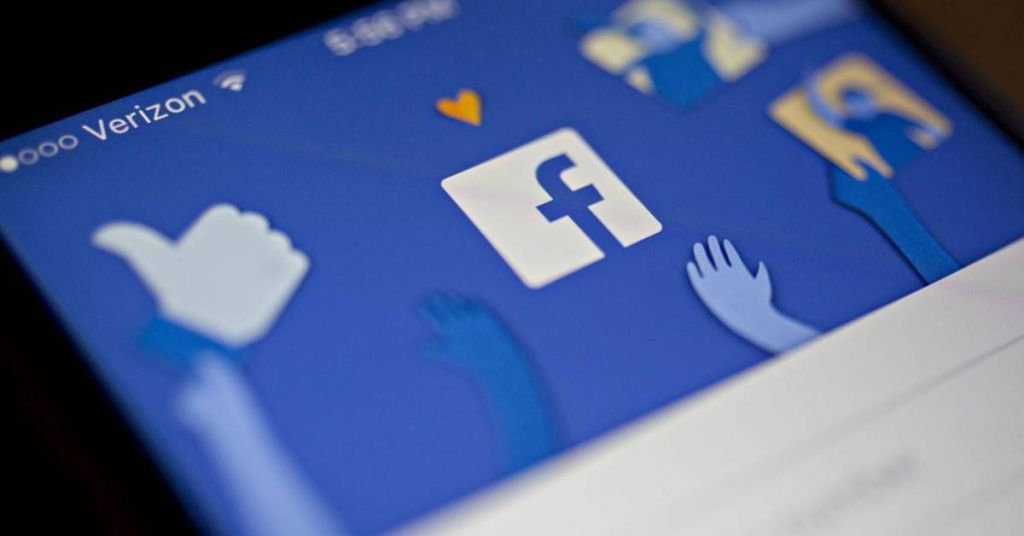 The executive, Benny Thomas, showed gloomy views of the giant tech company but added the voter drive among its positives while privately being recorded earlier this year by reporters with Project Veritas, undercover journalism nonprofit.

“This is the good side of Facebook. … We made a big difference,” he said in a video published by Veritas on March 16, explaining that Facebook surpassed its purpose of registering 4 million people and could only achieve the mission because of its “sheer scale and reach.”

“Yeah. I’m pretty sure we [Biden] won that way,” the reporter said. “Yea!” Thomas replied, laughing. “Exactly!” “What do you think?” the reporter jumped in. “Exactly. I think so too,” he said.

Thomas suggested to one of the reporters that Facebook needs to crack down more on speech on its platforms.

“People are believing whatever they see, and it’s just causing a crisis,” he said in another video published by Veritas on March 15.

When asked about his beliefs on resolutions, he said, “The answer is just more controls, more safeguards. … To give people a guide to behavior.” Behavior needs to be held in check through surveillance, he suggested.

“That’s called democracy. Somebody is always watching you so that you behave well,” he said.

On the second hand, he admitted that Facebook’s judgments are certainly biased, even when machine-driven.

“There’s always built-in bias because this is the myth that computer programmers told us, which is, ‘Oh, these are computers, computers don’t have bias.’ But guess what? Human beings wrote that code. And that human being has bias.”

Conservatives and some liberals have long charged that Facebook is censoring political speech based on unclear, partly secret, ever-changing, and unevenly enforced policies.

Thomas also said Facebook and Google have become so powerful, they need to be split up.

“The government needs to step in and break up Google and Facebook. I’ll make less money, but it’s a better thing for the world,” he said.

Facebook needs to be ousted of its main subsidiaries, he proposed. “Instagram, Facebook, Messenger, Oculus, WhatsApp. They all need to be separate companies. It’s too much power when they’re all one together,” he said.