Democrats Want To Make Public The Addresses Of All Cops, Federal Agents & Soldiers In America 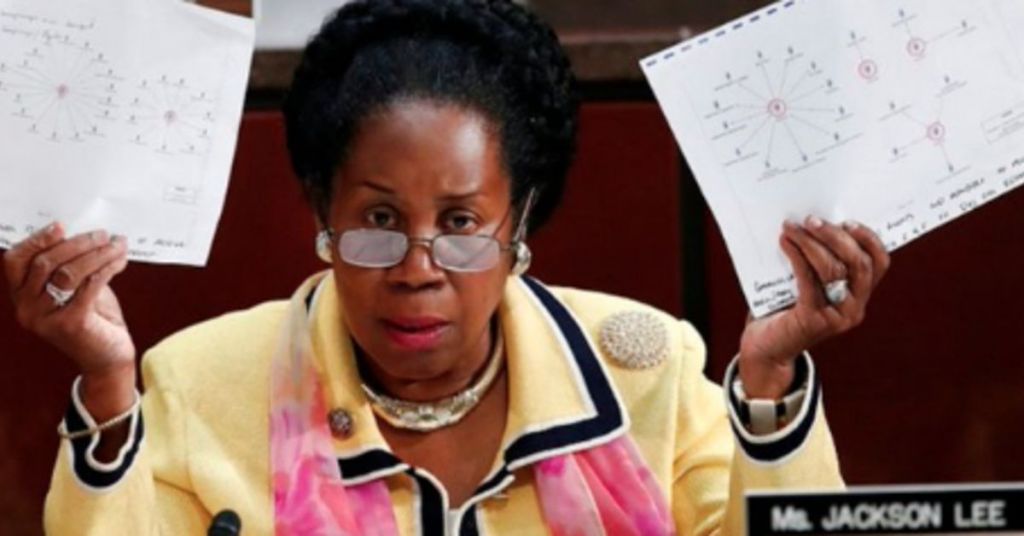 A Democratic-sponsored proposal to create a public gun registry poses some dangerous potential risks, including to Second Amendment rights, and the families and officers of criminals looking for revenge, law enforcement officers warn.

The bill in Congress represents a "gross intrusion on your rights and your protections," Kevin Hassett, president of the Retired Police Association of the State of New York, told Fox News.

"What good is it for someone who I may have arrested to finally find where I live, see how many guns I have? To what end?" Hassett questioned. "How does that stop illegal firearms? How does that stop shootings?"

Both Hassett and McDermott doubted that a public gun registry, or even increased firearm ownership regulations, would deter criminals who blatantly violate the law.

"How does a national gun registry prevent shootings?" Hassett asked. "Criminals don’t register their guns. … There will always be people who don’t comply with the law."

A registry may even help criminals find firearms, by requiring law-abiding citizens to register details including how many they have, where they are stored and how they are stored, McDermott continued.

"You just let every criminal, anyone that’s bent on bad behavior or obtaining a gun illegally … know exactly where to go to find the guns," McDermott stated.

As previously reported by Fox News, the legislation was first introduced by Rep. Sheila Jackson Lee, D-Texas, and would implement various other restrictions on gun ownership in addition to creating the national gun registry.

The minimum age to purchase a gun would be set nationwide at 21. In order to obtain a general license, the plan would also require a completed background check, as well as a psychological evaluation and completion of a training course for gun owners.

To obtain a license for a military-style weapon, an individual would be faced with more stringent requirements, including psychological evaluations of spouses, former spouses, and at least two other family members or close associates.

Penalties for failure to comply with the laws would range from fines of up to $150,000 to decades in prison.

The National Rifle Association previously called the idea "dangerous" in a 2013 interview with NPR, claiming it could potentially infringe on people’s Second Amendment rights to own a firearm.

"A registry of people who own firearms - citizens who've broken no law, who are not prohibited from owning firearms - would be very dangerous because it can easily result in confiscation of those firearms," former NRA President David Keene noted at the time.

A gun registry in theory would make it easier to potentially link individuals to certain gun-related crimes, and prevent illegal gun sales.