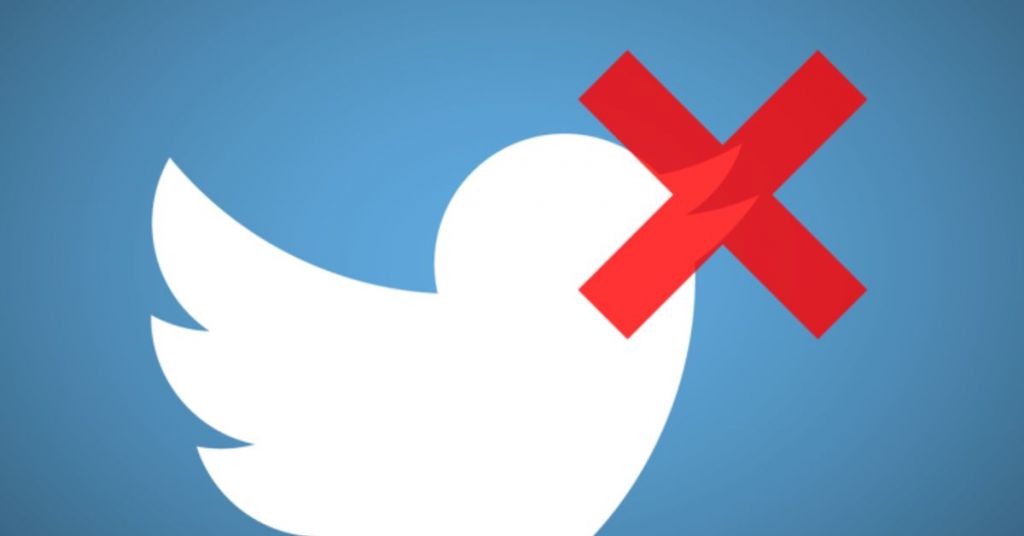 Twitter is continuing its purge on the first amendment on their platform, playing a dangerous game and mimicking tyrants of the past.

Twitter announced on Monday that it has erased more than 70,000 accounts that promoted content related to the QAnon conspiracy theory.

“Given the violent events in Washington, DC, and increased risk of harm, we began permanently suspending thousands of accounts that were primarily dedicated to sharing QAnon content on Friday afternoon,” the social media monopoly said in a blog post.

“These accounts were engaged in sharing harmful QAnon-associated content at scale and were primarily dedicated to the propagation of this conspiracy theory across the service.”

Twitter said that the removal resulted in changes to the follower count for some users, sometimes in the vicinity of thousands.

The coordinated attack began on the same day that Twitter announced it will permanently suspend the account of President Donald Trump. Leaders from all over the world condemned this act, including Germany’s Chancellor Angela Merkel and Mexico President Andrés Manuel López Obrador. Trump said that Twitter coordinated with the Democrats to silence him and the 75 million proud Americans who voted for him.

The QAnon movement follows clues from cryptic messages posted on an anonymous board online. One of the prominent themes of the theory alleges that global elites are part of a satanic pedophile ring.

Regardless of their rather alternative opinions and views they are simply expressing their thoughts without imposing anything on the public, protected by the first amendment.

The purge appears to have angered prominent pro-Trump figures, including former National Security Advisor Michael Flynn, and Flynn’s attorney Sidney Powell. Ron Watkins, the former head of the 8kun message board, which hosts the QAnon posts, also vanished from Twitter around the time of the mass removal.

Twitter’s unacceptable explanation for the removal suggests that it blames QAnon for the violence in Washington and the breach of the U.S. Capitol on Jan. 6. It used a very similar explanation to banish the president, alleging that his rhetoric incited the violence and that removing him was necessary to prevent further incidents.

“We’ve been clear that we will take strong enforcement action on behavior that has the potential to lead to offline harm,” Twitter said.

The removal of QAnon accounts is part of a larger censorship that has been carried out by big tech companies since Jan. 6. Google, Apple, and Amazon effectively shut down Parler, a free speech platform. Facebook, banned Trump until at least Jan. 20, began deleting all content mentioning the “Stop the Steal” slogan.

Parler filed a lawsuit against Amazon on Monday, although experts are saying it is a long shot.

Twitter’s stock ended trading on Monday down 6.4 percent in the wake of its removal of Trump. Facebook’s shares dropped 4 percent.