Protecting The Steal: Michigan AG Wants To Criminally Sanction Anyone Who Challenges Election 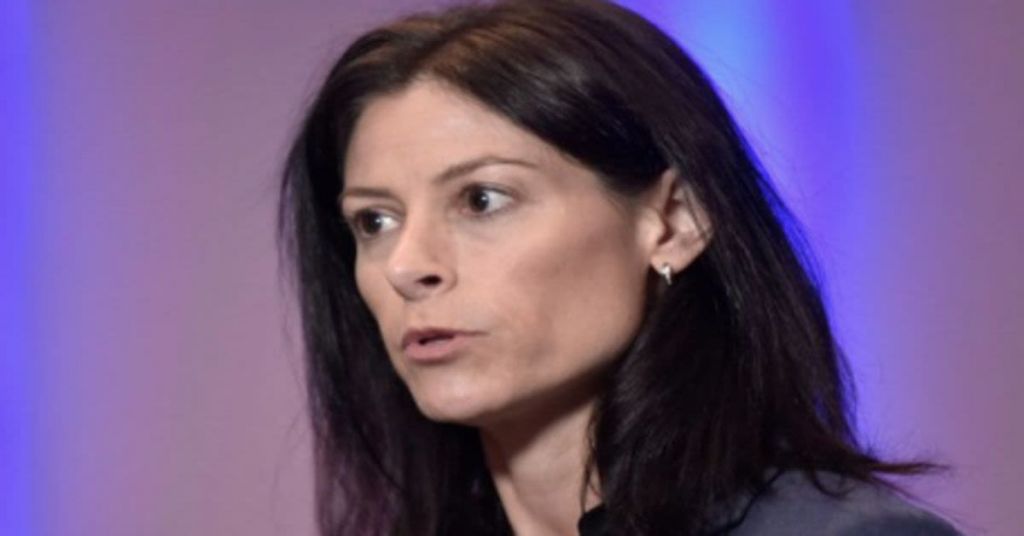 Michigan Attorney General Dana Nessel is weighing whether she should impose sanctions in court against attorneys involved in examining the results of the 2020 election.

The Democratic official announced on Tuesday during an end-of-year phone briefing that punishments might be warranted on members of the Trump legal team and their allies who have made “what we believe to be an intentional misrepresentation” of facts in election-related lawsuits.

“I think we need to go back to a time where you can trust an attorney is making an accurate and truthful representation to the court, because if they don’t, then they won’t be able to practice law anymore,” she added.

Michigan has been one of many battleground states secured by President-elect Joe Biden in which Trump and his advocates are seeking to reverse the election results.

Nessel isn't quite ready to jump into action yet, though. "No final decisions have been made, but the attorney general’s office will consider seeking sanctions when appropriate, including in cases where arguments made by plaintiffs’ attorneys were clearly unsupported by facts," Ryan Jarvi, a spokesperson for the attorney's general office, told the Washington Examiner. "Professional litigators should know better than to waste the court’s time with baseless arguments designed to mislead the public, and we will consider filing grievances against those who violated the rules of professional conduct all attorneys swear to abide by."

Although lawsuit challenging the results of the election across multiple battleground states have been extensively dismissed, a lawsuit centered on Antrim County, Michigan, voting machines has earned the attention of the Trump legal team because of an inspection of voting machines, which resulted in a report caution of the potential for "systematic fraud" that has been discredited by Michigan state and Dominion Voting Systems officials.

One of the attorneys Nessel could go after is Sidney Powell, whose name was cited during her call with reporters.

Powell's "Kraken" cases in states such as Michigan have claimed voting machines are being used in a vote-changing scheme involving foreign powers. Her litigation has not had much progress in court, and federal and state officials have said they have not seen proof of extensive voting fraud. Dominion and one of its competitors, Smartmatic, have threatened litigation, which Powell has shrugged off.

Rep. Bill Pascrell, a Democrat from New Jersey, filed legal complaints with the Arizona, Michigan, Nevada, New York, and Pennsylvania bars — where the Trump campaign has brought actions to challenge the election results — against Rudy Giuliani and 22 other lawyers last month, which earned rebukes from some across the political aisle.