East coast Democrats have begun to complain publicly about the large number of illegal immigrants being transported from Republican-controlled states to their areas, saying it is placing great pressure on their resources. During a press conference this week, New York City Mayor Eric Adams (D) said that the influx of illegal migrants arriving in his city has been a ‘significant burden to New Yorkers.’ 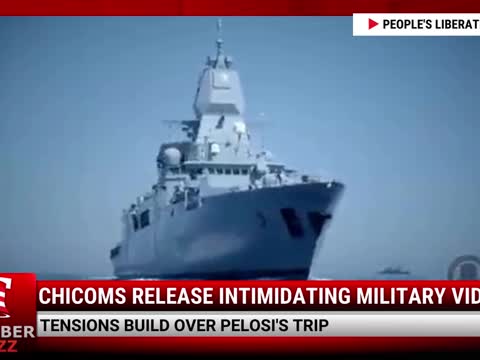 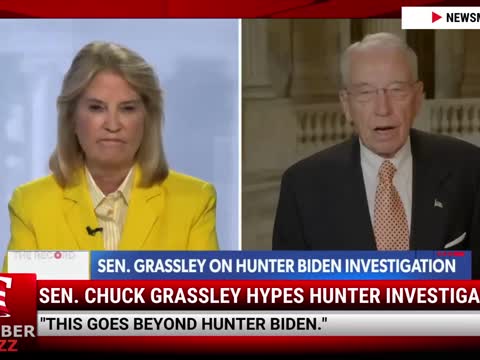 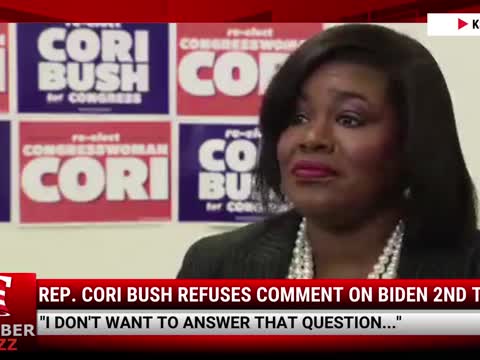 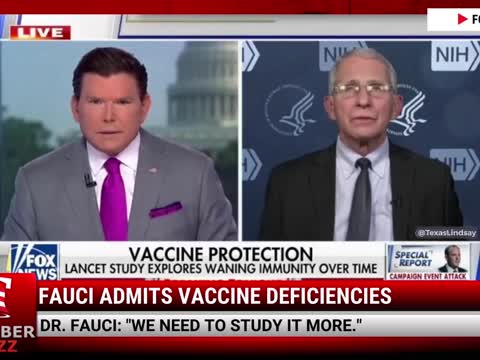 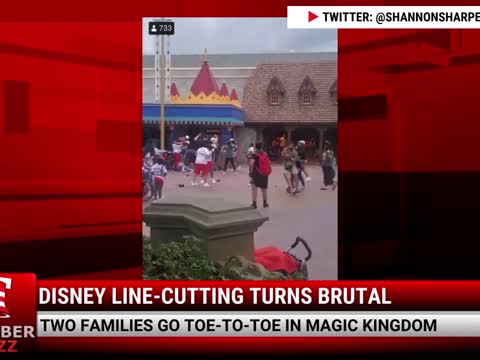 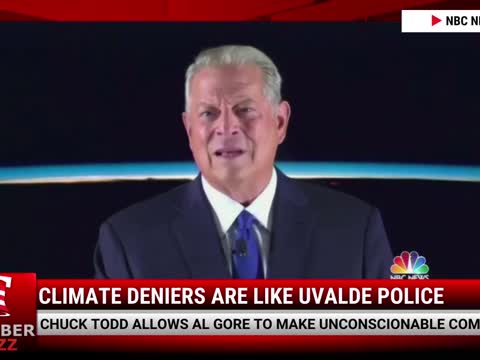 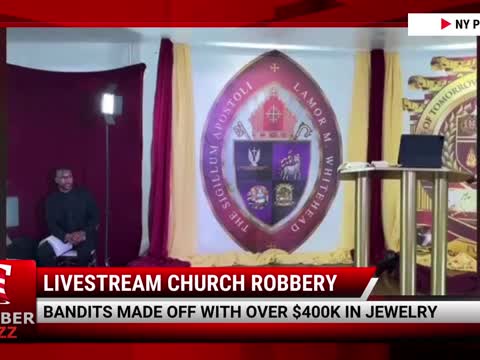 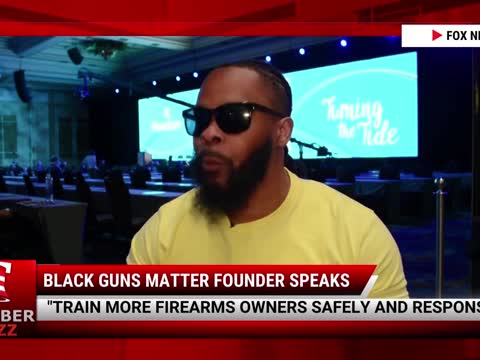 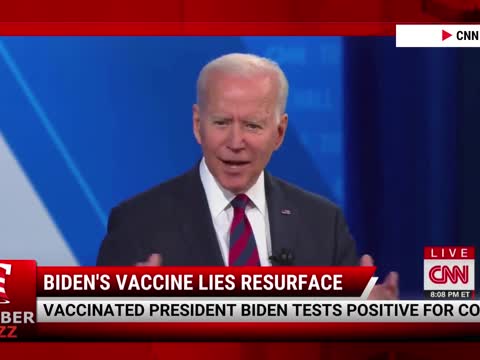 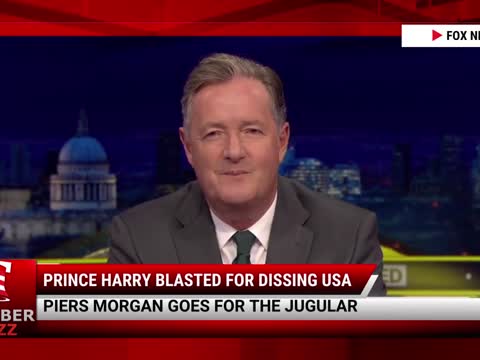 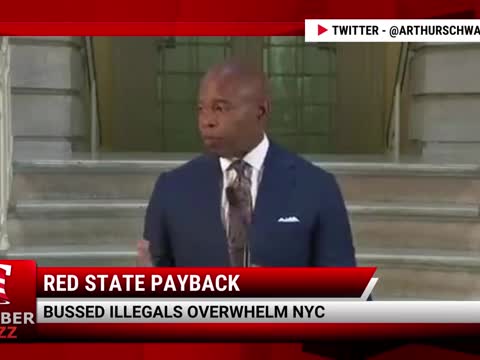 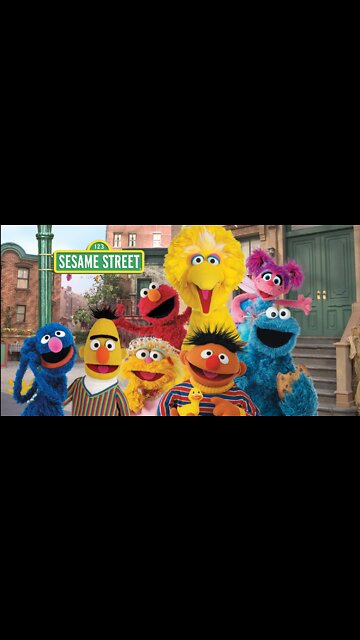