Ghislaine Maxwell’s life on the lam was a far cry from the years of glitz and glamour she was used to.

Once a jetsetting socialite and fixture on the New York social scene, Maxwell was living a stripped-down existence before her bust in New Hampshire on Thursday — cooking for herself, working out with a punching bag and wearing casual clothing to stay incognito, according to a Vanity Fair report.

Maxwell, 58, tried to go undercover after the death of her pedophile ex-boyfriend Jeffrey Epstein in August 2019, with a friend telling the mag she spent the time hopping from home to home.

Gone were the days of catered dinners — instead, Maxwell whipped up meals inspired by her French mom in a cheap pressure cooker, including beef bourguignon, red cabbage and apples and leek soup.

She kept up her exercise regimen: Before gyms closed down due to the coronavirus, she’d box regularly, jabbing away at a punching bag, the pal said.

While on the run, she also literally sprinted daily on public roads or hiking trails. If there was a pool where she was staying, she swam laps, according to her friend.

To close out her days, Maxwell would exercise again, lifting weights or stretching while she watched the news, the report said.

Then she’d turn off the TV for the night and read, including a biography of Winston Churchill by UK Prime Minister Boris Johnson — and a book on Epstein’s accusers by victims lawyer Bradley Edwards, in which she featured prominently.

Maxwell, who is named in several lawsuits against Epstein’s estate, spent a lot of her time in hiding hashing out her defense, the friend said. 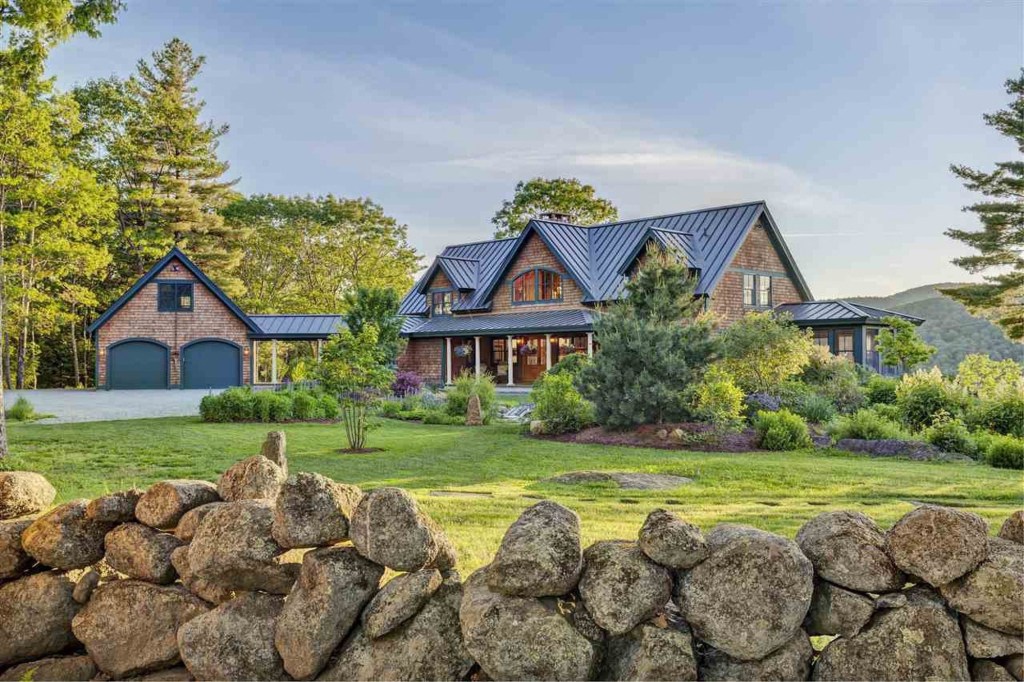 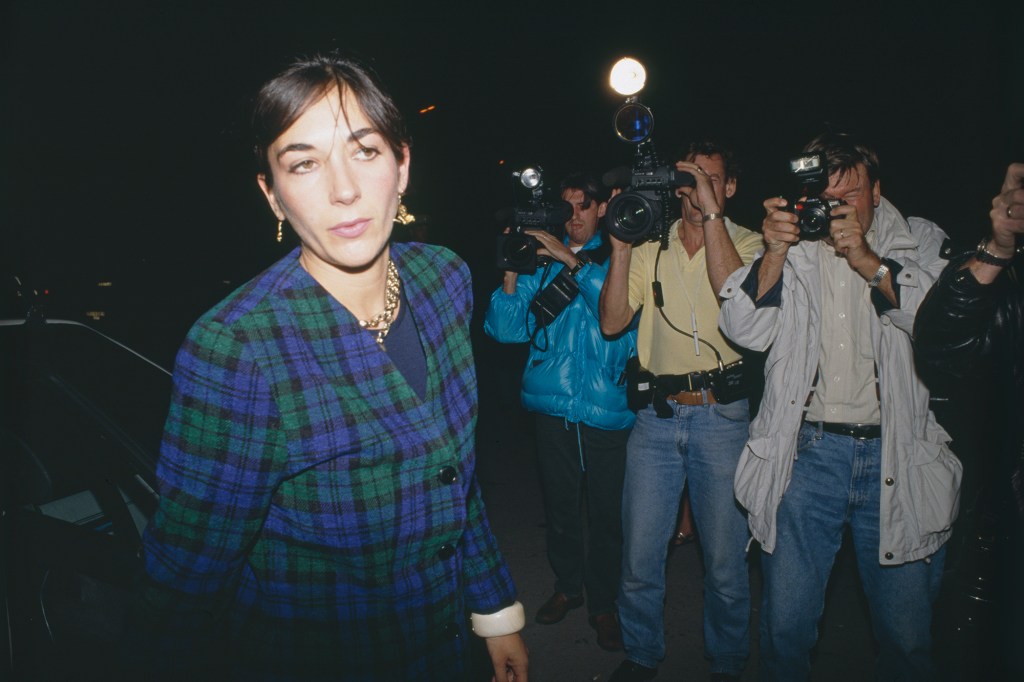 Ghislaine Maxwell spotted by paparazzi in 2000

US ENVOY WARNS JUST HOW CLOSE IRAN IS TO BEING NUCLEAR

US ENVOY WARNS JUST HOW CLOSE IRAN IS TO BEING NUCLEAR 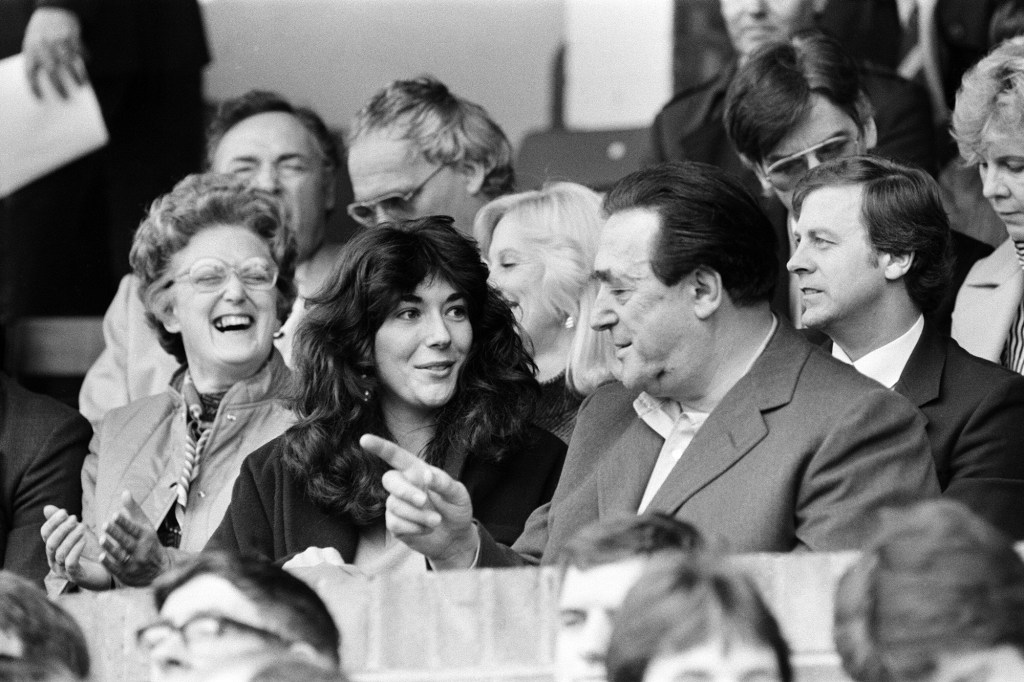 Robert Maxwell and his daughter Ghislaine in 1984 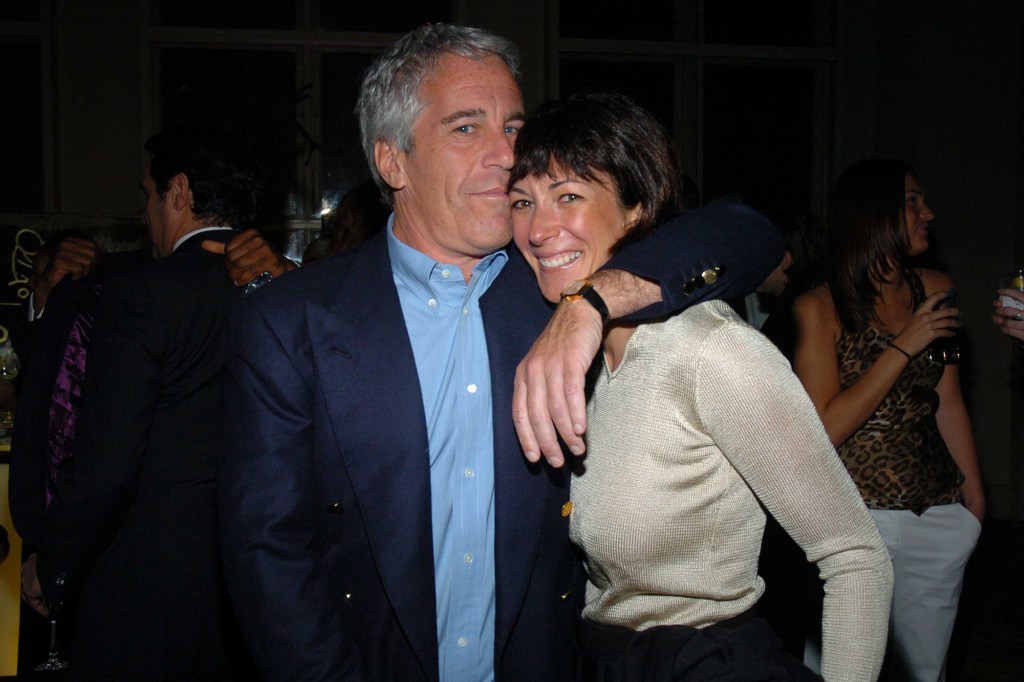 Ad Up NextClose Man booted from Florida-bound flight at LGA for not wearing mask A man was captured on video being removed from a... 4

She assembled a team of lawyers in New York, Colorado, the UK and the Virgin Islands — whose fees ranged from $500 to $1,500 an hour.

“Her life is lawyers,” the friend said. “She speaks to lawyers and blood relatives. That is her universe. Defending all of these cases is a full-time job.”

As rumors of Maxwell’s whereabouts ran rampant, she was getting a flood of death threats by social media, email, phone, text and snail mail, the pal said.

“It’s the volume of threats,” the friend said. “These are credible threats. … So you take appropriate action.”

That meant hiring a professional security firm, with plainclothes operatives who were veterans of intelligence and law enforcement agencies, the mag reported.

Last July, Maxwell started “hiding out in locations in New England,” according to the detention memo filed Thursday by federal prosecutors in New York.

She made “intentional efforts to avoid detection including moving locations at least twice, switching her primary phone number (which she registered under the name ‘G Max’) and email address, and ordering packages for delivery with a different person listed on the shipping label.”

The accused madam was finally found Thursday in a luxury home on a 156-acre estate in Bradford, NH, that she bought in an all-cash deal in December, prosecutors said.

When the FBI and local cops showed up, Maxwell ran into a bedroom, but she eventually came out on her own and immediately asked for her lawyer, sources have told The Post.

Before her arrest on federal sex-abuse charges, Vanity Fair asked the friend how Maxwell sees her future.

“I don’t think she sees there is a future,” the pal replied.

Start your own discussion or comment on someone else's
After 77 Years, Couple Gets 1940's-Style Dream Wedding 3 hours 26 minutes ago

Start your own discussion or comment on someone else's
Watch: Pompeo Warns American Allies That Biden Might Not Step Up In time Of Need 3 hours 26 minutes ago

Start your own discussion or comment on someone else's
Must Watch: School Apologizes For White Students Not Dancing To Latin Music 23 hours 11 minutes ago