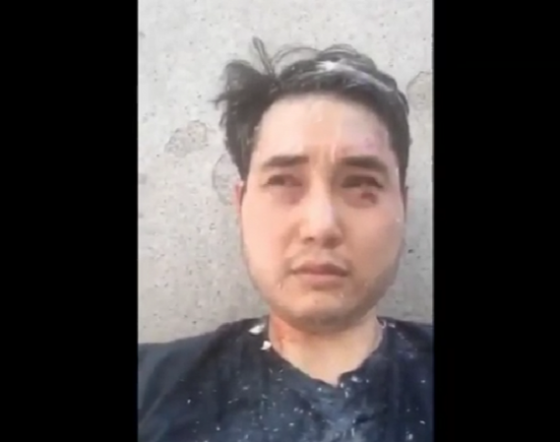 © 2021 DEMY Media, LLC
Texas Abortion Ban Gets Another Shot From Court Of Appeals 11 hours 54 minutes ago

Start your own discussion or comment on someone else's
'Clap' For Bill? Is Former President Clinton 'Feeling The Burn' (Of An STD)? 11 hours 54 minutes ago

Start your own discussion or comment on someone else's
USSA: Teachers Now Getting Punished For Questioning Critical Race Theory 8 hours 9 minutes ago

Start your own discussion or comment on someone else's
This Is How Jen Psaki Violated The Hatch Act: 3 hours 24 minutes ago

Start your own discussion or comment on someone else's
Hypocrisy: Senator Biden Would Have Been Opposed To President Biden's Plan 9 hours 54 minutes ago

Start your own discussion or comment on someone else's
Watch: ISIS-K Takes over Afghanistan As Taliban Struggles 7 hours 9 minutes ago

Start your own discussion or comment on someone else's
Hysterical - Must See: Tucker Rips On Buttigieg For Paternity Leave 11 hours 54 minutes ago