End Of An Era: Last Payphone Taken Down In NYC 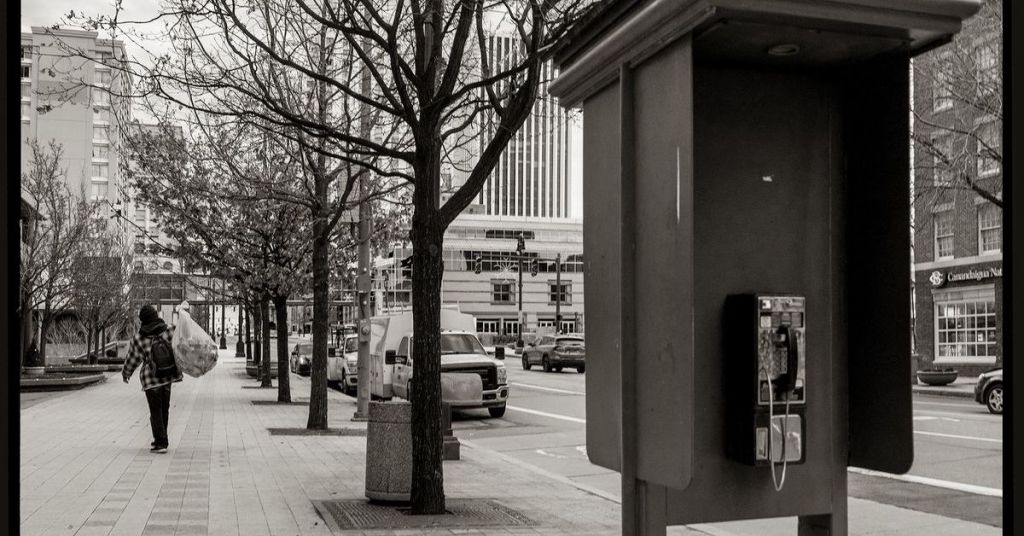 The last standing public payphone in the city has been ripped up from a Times Square street.

On Monday, city officials bid farewell to the iconic, coin-operated telephone booth as a crane ripped it from the sidewalk at Seventh Avenue and West 50th Street Monday morning.

The booth's removal marks the completion of the city’s nearly-decade-long effort to replace the outdated technology with LinksNYC kiosks, which offer free WiFi, domestic calling, mobile device charging, 911 and 311 access, along with various other amenities.

Manhattan Borough President Mark Levine, who was present at the payphone removal, expressed he hopes its replacement will bring more equitable technology access for New Yorkers. Though he admitted its removal was bittersweet. “I won’t miss all the dead dial tones but gotta say I felt a twinge of nostalgia seeing it go,” he wrote on Twitter.

The city, under Mayor Bill de Blasio’s administration, sent out a request for proposals to replace payphones in 2014 with new infrastructure offering free 24/7 public WiFi. The company CityBridge’s proposal to build a LinksNYC system was chosen the same year, and, in 2016, the city began swapping out old payphones for the new LinksNYC screens.

Most of the city’s payphones were sent to the scrapyard by 2020. Over 7,500 of the public phones had been replaced with roughly 2,000 LinksNYC kiosks at the time.

The Midtown payphone will be sent to the Museum of the City of New York as a relic of the times before cell phones became widely used. The exhibit, Analog City: NYC B.C. (Before Computers), opened its doors to visitors this past Friday. However, New Yorkers searching for a bit of nostalgia on city streets aren’t completely out of luck.

“If you grew up in the city in the 90’s and 00’s, you knew the struggle of using one of these,” Dandia Asad wrote on Twitter. “It is now a historical artifact.”